Season 2 of NBC’s Taken has added two faces to Christina Hart’s team, and TVLine has your first look at the new recruits. 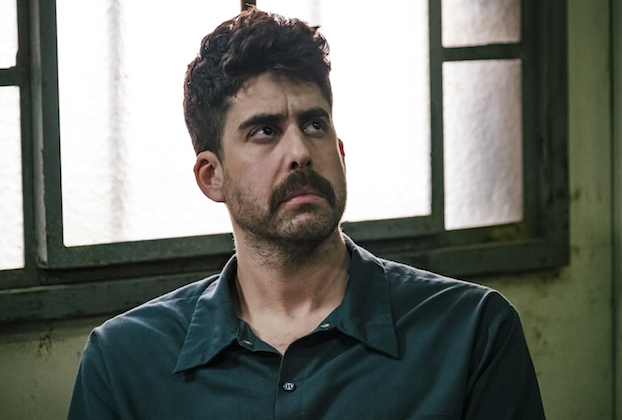 As previously reported, The Flash favorite Jessica Camacho and TV vet Adam Goldberg (Fargo, The Unusuals) have boarded the action-thriller’s revamped ensemble, respectively playing Santana, a former Army quartermaster who was discharged for misconduct, and Kilroy, a grey-hat hacker who she sent to prison for hacking into the FBI.

As Season 2 opens on Friday, Jan. 12 at 9/8c, Bryan Mills (played by Clive Standen) — after defying Christina’s (Jennifer Beals) orders and exacting revenge on the man who killed his sister — is fighting for his life inside a black site Mexican prison. Hart, now stripped of her team and her government job, can’t leave a man behind, so she enlists Santana and Kilroy to save Bryan’s bacon.

Check out the new cast photos here, then tell us if you’ll be tuning in.

Want scoop on Taken, or for any other show? Email InsideLine@tvline.com and your question may be answered via Matt’s Inside Line.