Workaholics may no longer be a TV series, but it still describes an elite crop of actors who not only seldom stray far from the small screen, but at times seem almost ubiquitous. 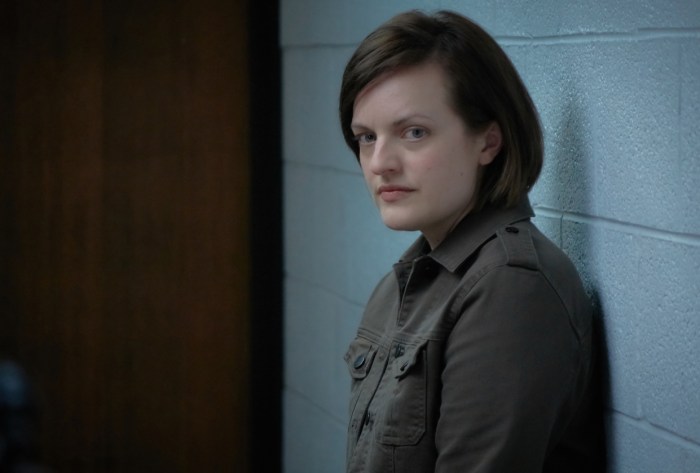 Now is the time in TVLine’s Year in Review coverage where we celebrate TV’s busiest bees, those who appeared in multiple episodes of multiple shows, often punctuating starring turns with recurring gigs and or a gaggle of guest spots.

The names on this list showed up in two, three… even four or more shows during 2017 — some segueing from a defunct gig to a fresh start, a few sandwiching summer jobs between in-season work, and others proving to be veritable human Swiss Army knives, creating characters left and right.

So review the attached gallery (click here for direct access) to scout out TV’s hardest-working actors, then hit the comments to honor your favorites… or remind us of anyone we may have overlooked.

Still to come in TVLine’s Year in Review: The Dumbest Things TV Did, The Cancellation That Hurt You Most and more!