2017 may not have succeeded at unifying us as a country, but at least it brought some of our favorite TV duos back together. 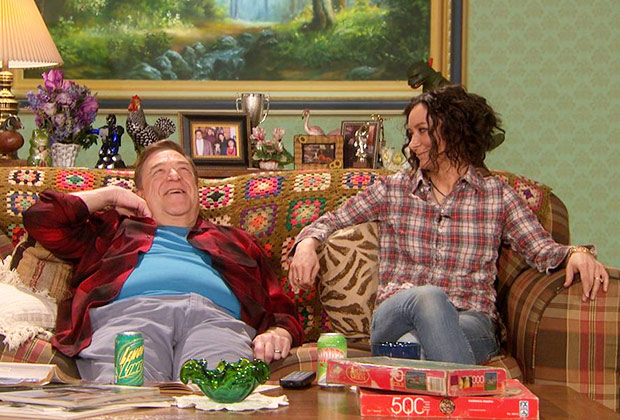 Whether it was two actors re-teaming for a new project (like Ken Jeong did on Dr. Ken with two former Community stars) or two actors reprising roles they once played years earlier (like the leading ladies of Raven’s Home or the men of Psych: The Movie), 2017 was a very good year for people who enjoy recognizing familiar pairings.

(Disclaimer: Despite Will & Grace premiering in 2017, the cast technically reunited one year earlier for that mini election episode, which we included in our list 2016’s best reunions.)

Browse our gallery of the 21 best TV reunions of 2017 — you can click here for direct access — then drop a comment with your favorites below. Any we missed?