NCIS: Los Angeles‘ Hetty Lange can get as good as she gives — but the badass looks to be about d-o-n-e with her involuntarily extended Vietnam visit, as seen in these exclusive photos from an early 2018 episode of the CBS drama.

PHOTOS Get 2018 First Looks From Scorpion, MacGyver, Homeland, iZombie and Others

In the second episode of the new year, airing Sunday, Jan. 14 and titled “Cac Tu Nhan,” the team back home will uncover a clue that Hetty (played by Linda Hunt) left them regarding her whereabouts. This will (at long last) launch a rescue mission with Callen, Sam, Kensi and Deeks traveling to Vietnam to try and locate their much-missed boss.

But will they find her in time…?

NCIS: LA airs its fall finale tonight at 9:30/8:30c, then resumes Season 9 on Sunday, Jan. 7. (Want more scoop? Email InsideLine@tvline.com, and your question may be answered via Matt’s Inside Line!) 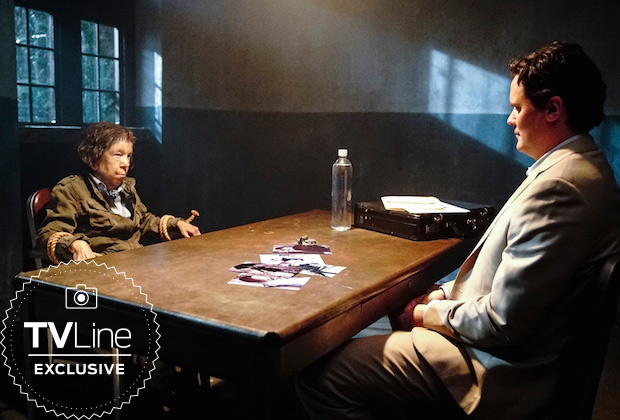