Move over Emmy. Step aside Golden Globes. Look out SAG Awards. TVLine is breaking into the kudos biz.

You see, this year our traditional “Performances of the Year” roundup — which features 20 of 2017’s most breathtaking tour-de-forces — doubles as a quasi nominations ballot. And on Wednesday, Dec. 27, we will crown one of the 20 standout thespians (and only one) 2017’s “Performer of the Year.”

2017 Performer of the Year Finalists 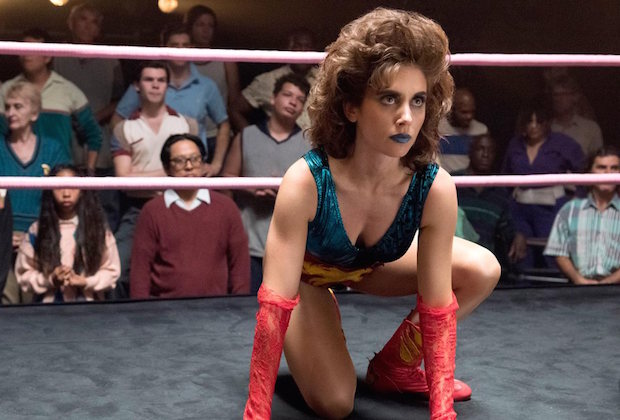 But our calculations, that gives you less than two weeks to peruse our alphabetical list of finalists and then head to the comments section to make your case for which of the 20 artistes you think most deserves top honors. We’re not suggesting that the judges (aka us) can be swayed, of course. We’re just anxious to see if you’re favoring the same folks we are.

Without further ado, scroll through the alphabetical gallery (click here for direct access) to see who made the Top 20, and then tells us which finalist you think will be anointed TVLine’s Performer of the Year.