The Golden Globe nominations were, as per usual, a mixed bag (full list here). For every inspired nod (congrats, Rachel Brosnahan!) there was one that had me scratching the skin off my scalp (nothing for The Leftovers?!). So without further adieu, I give you the good, the bad and the downright ugly from this year’s list.

I’m Super-Ecstatic About:
* Amazon’s The Marvelous Mrs. Maisel sneaking into the super-competitve best comedy series category. Also: The aforementioned Brosnahan scoring a nod for her breakout performance in the title role.
* Will & Grace getting a best comedy nod after a decade away.
* GLOW‘s Alison Brie!
* Insecure‘s Issa Rae!
* Stranger Things’ fantastic second season getting recognized in the best drama slot.
* All of the limited-series love for Big Little Lies and FEUD: Bette and Joan.
* This Is Us‘ Sterling Brown getting a nod after being snubbed last year.
* The nods for Master of None and star Aziz Ansari.
* The strong showing for (likely frontrunner and recent Emmy winner) The Handmaid’s Tale.

I’m Rolling My Eyes About:
* The Globes’ infuriating tradition of lumping every single genre in the supporting acting races. Enough. (Yes, I copied and pasted this directly from last year’s Snappy Js. And I will continue to do so until something changes.) 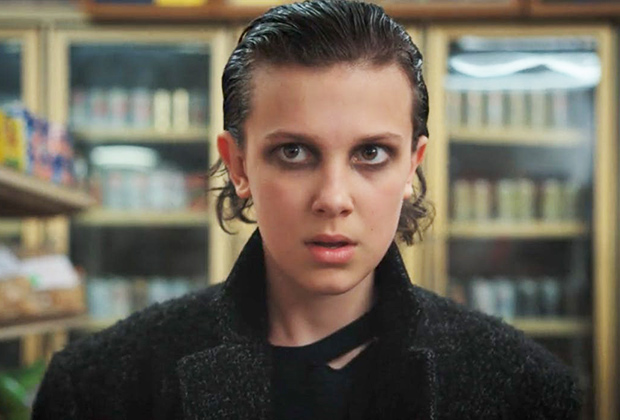 I’m Super-Pissed About:
* Zilch for Sam Heughan? Again!
* GLOW failing to secure a best comedy nod for its excellent sophomore season. I also would’ve liked to have seen Betty Gilpin get recognized alongside Brie.
* The Leftovers getting zilch.
* The omission of Insecure from the best comedy race.
* Tracee Ellis Ross getting bupkis for black-ish.
* Nada for Unbreakable Kimmy Schmidt‘s Titus Burgess (the Lemonade parody!)