Middle acolytes, remember when Frankie was bad at her job? And Sue was bad at everything? And Brick whispered random words? 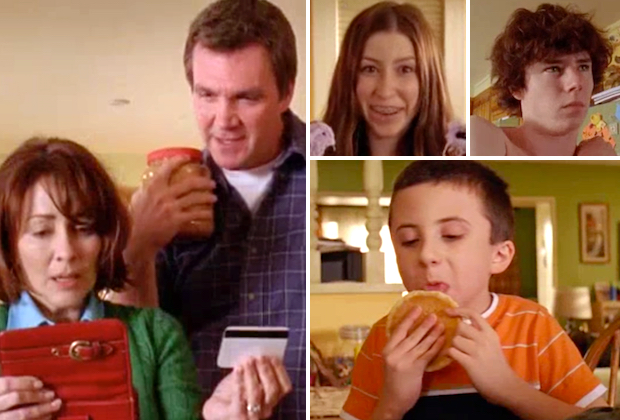 Actually, come to think of it, not much has changed in the eight years since we first touched down in Orson, Ind. and became acquainted with the Heck family.

So join us as we look back at Frankie’s less-than-Super joyride, Sue’s short-lived stint working stage crew and Brick’s inappropriate exchange with his teacher, all via the attached gallery. Then, after taking a stroll down memory lane, drop a comment below.