TNT’s Major Crimes is keeping it in the family as Sharon and Andy’s big day unfolds, as seen in the exclusive photo below from this week’s wedding episode.

In the farewell season’s “Sanctuary City: Part 5” (airing Tuesday at 9/8c), Commander Sharon Raydor (played by Mary McDonnell) juggles the unexpected conclusion to the case of the St. Joseph’s Three with the arrival of her family for her fast-approaching wedding to Lt. Andy Flynn (Tony Denison).

Speaking of “family”: The photo below features McDonnell with a very special RSVP — the actress’ real-life daughter (with Randle Mell), Olivia Mell, whose character will sing “Not a Day Goes By” at the aforementioned nuptials. 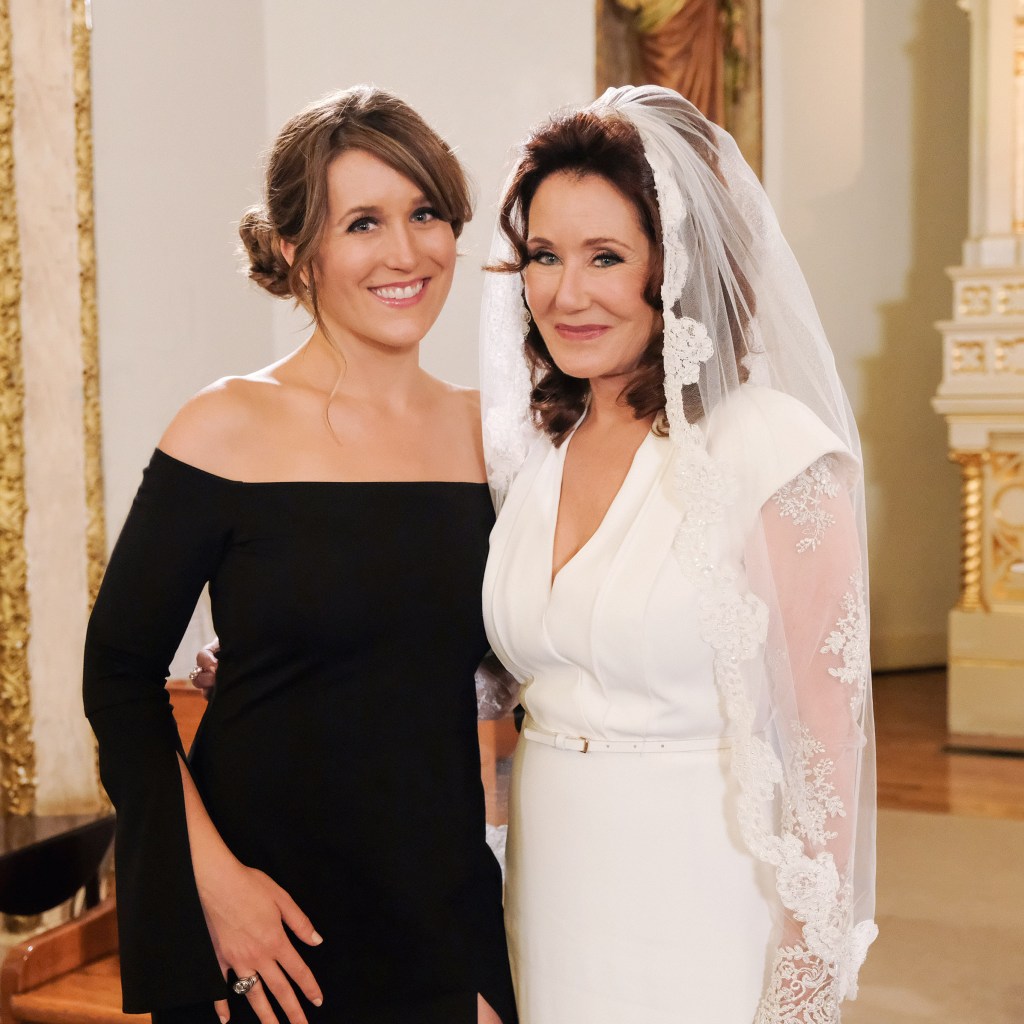 Will you be attending the Major Crimes wedding?