Supergirl is (almost) ready to make it Reign.

Though Odette Annable‘s character remains unaware of her true origins — that Sam is actually Reign, a world killer sent to Earth as an infant to do just that — The CW is giving eager fans an early look at her otherworldly transformation. (Complete with… pants!)

“So many times on these shows, the Big Bad of the Year shows up at the end of Episode 1 and goes, ‘Mwah-ha-ha!’ or they show up in the midseason finale and say, ‘I’ve been pulling the strings all along!'” executive producer Andrew Kreisberg told TVLine at the top of Season 3. “We’ve never watched someone become the villain. That to me is the most exciting thing … and it’s all going to come to a head.”

New episodes of Supergirl air Mondays at 8/7c. Behold Reign in all her terrifying glory below, then drop a comment: Are you enjoying her journey thus far? What are your hopes for the series moving forward? 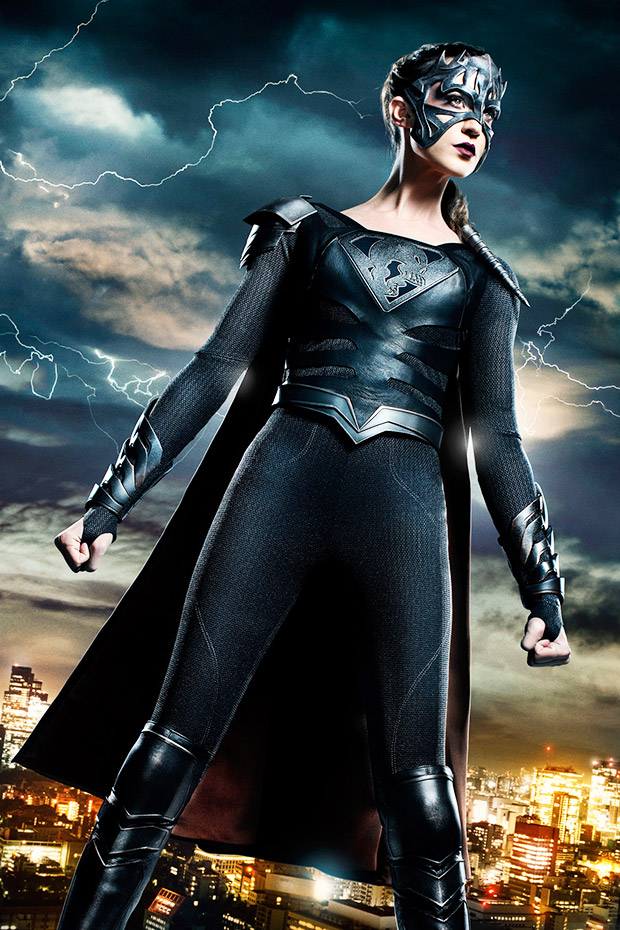