Only Chris Elliott could make an apocalypse more uncomfortable. The Master of Wackadoodle joins Last Man on Earth this Sunday (9:30/8:30c on Fox) as new castaway Glenn, and we have an exclusive first look at his super-creepy introduction.

The episode picks up mere moments after last week’s premiere left off, with the Tandy-less gang in full-tilt freakout mode following their fearful leader’s kidnapping at the hands of Kristen Wiig’s Pamela. There’s also the little matter of them being stranded on a seemingly deserted island. Just as tensions begin to flare, the gang hears a suspicious noise coming from the nearby bushes and Todd bravely volunteers to take a closer look. And… that’s when things go from weird to weirder to downright freaky.

Press PLAY above to watch the before, then scroll down to view the after. 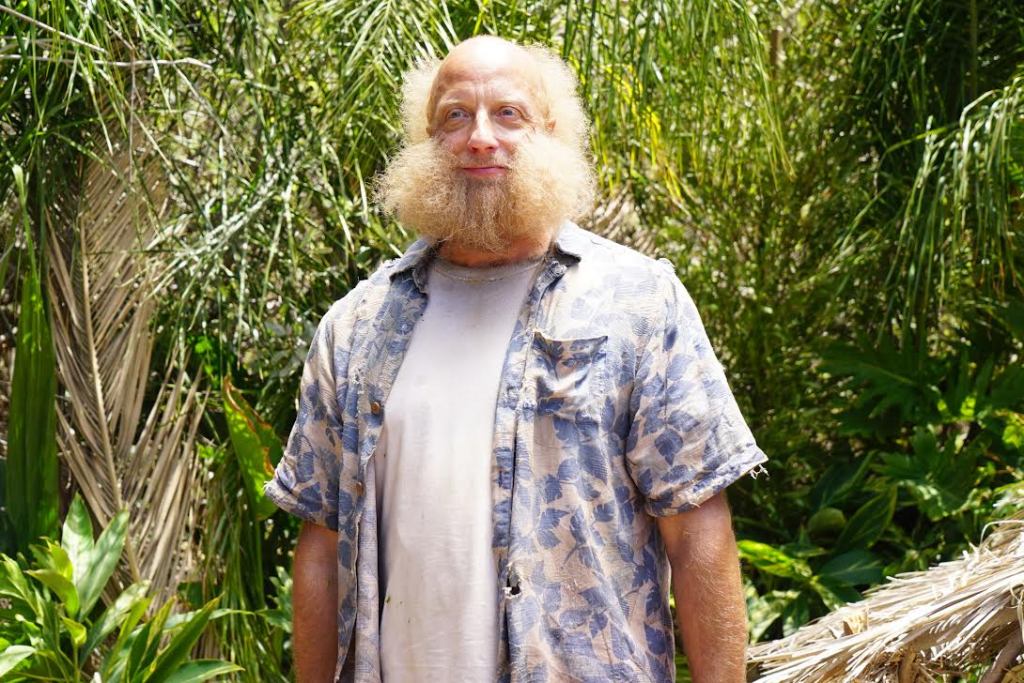