All of Mr. Feeny’s life lessons are now available to stream at your leisure, now that Hulu has acquired the rights to all seven seasons of Boy Meets World. 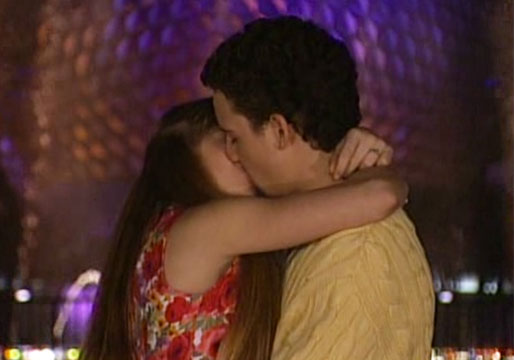 Hulu’s TGIF acquisitions come on the heels of a recently announced deal with NBC Universal, through which it became the exclusive streaming home to 30 Rock (available Sunday, Oct. 1) and Parenthood (available in early 2018). Last month, Hulu also acquired all eight original seasons of NBC’s Will & Grace, marking the first time the Must-See TV sitcom was available to stream anywhere online.

Are you psyched that Hulu is building upon its TGIF roster (available to watch here)? And does the streaming service’s recent string of acquisitions have you seriously questioning your continued Netflix subscription? Drop a comment below.