Dean Norris is getting mixed up in another small-screen Scandal.

The Breaking Bad alum will recur on the ABC drama in its upcoming seventh (and final) season, TVLine has confirmed. Though details about Norris’ role are being kept under wraps, the above photo of his character — seen chatting up Cyrus at President Mellie Grant’s first official state dinner — may hold a clue or two. 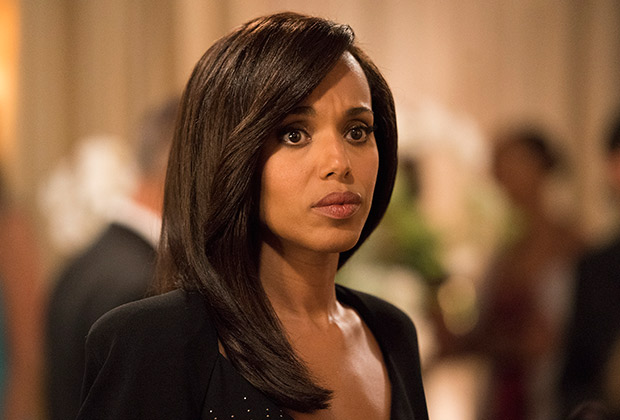 In addition to his work on Breaking Bad — which earned him a Screen Actors Guild Award in 2014 — Norris’ extensive TV resume includes roles on The Big Bang Theory, Girlboss and Under the Dome. He’s currently a series regular on TNT’s Claws, which wrapped its first season last month.

Scandal returns for its final run on Thursday, Oct. 5 at 9/8c. Any theories about Norris’ well-dressed mystery role? Any thoughts about the show’s final season in general? Drop ’em all in a comment below.