Riggins, is that you?

Friday Night Lights alum Taylor Kitsch is nearly unrecognizable as Branch Davidians leader David Koresh in the first photos from Waco, a six-episode limited series coming to Paramount Network in January. Kitsch is a dead ringer for Koresh here, sporting the cult leader’s trademark shaggy long hair and glasses, along with a true-believer zeal in his eyes. (Well, at least he’s still in Texas.)

The first photo is posted above; check out the other two below: 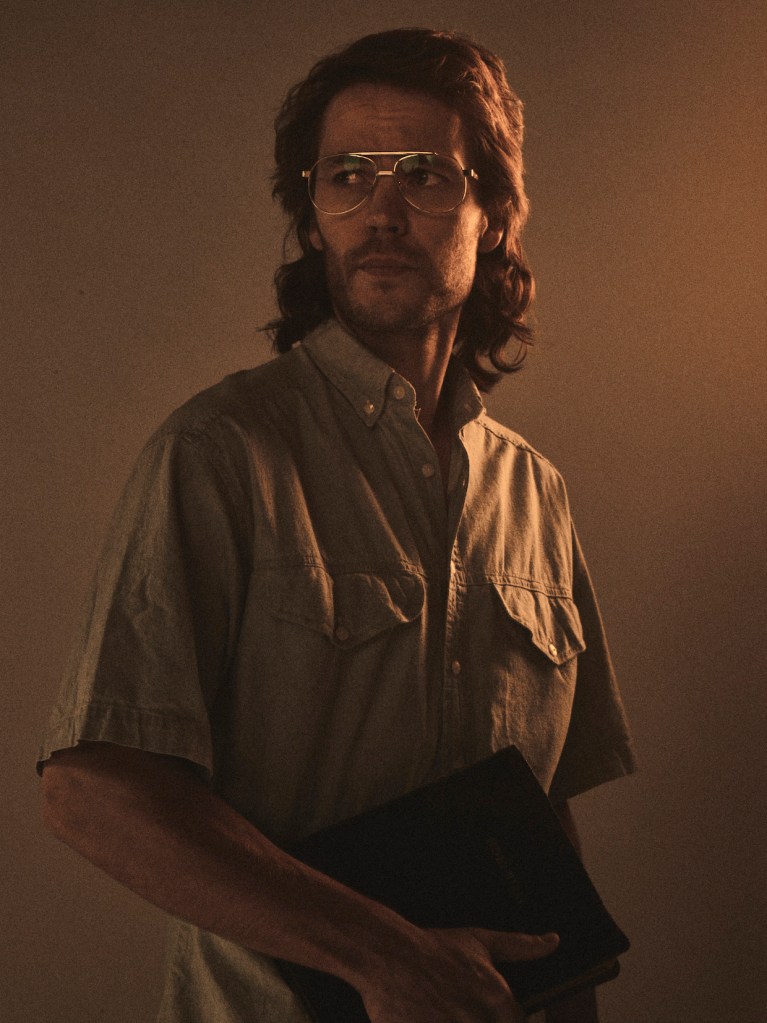 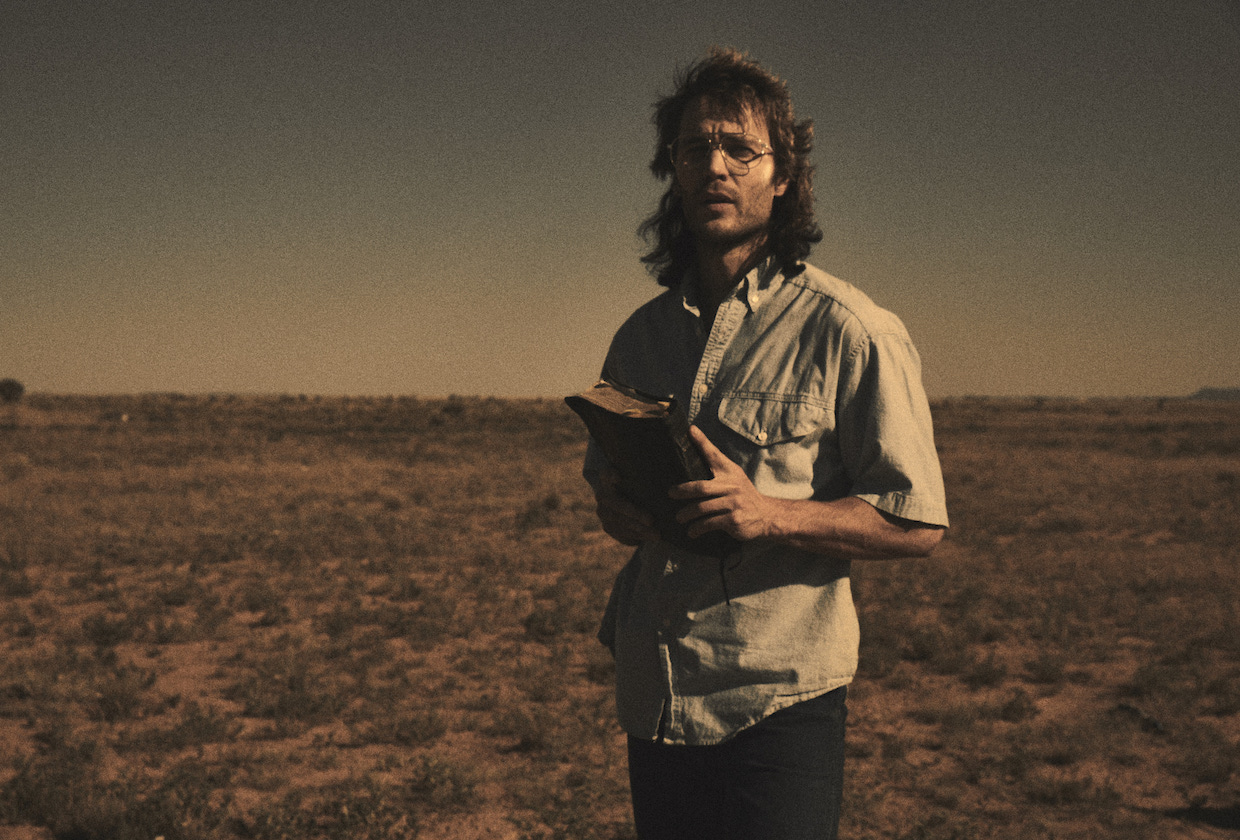 Waco chronicles the infamous 1993 standoff between Koresh’s spiritual community and the FBI and ATF in Waco, Texas, beginning with a gun battle and ending with a raid and massive fire that killed 76 people. The miniseries is based on a pair of biographies, one by a Branch Davidian member who survived the fire, and another by FBI hostage negotiator Gary Noesner, who led the bureau’s efforts to negotiate with Koresh and his followers.

Check out the photos of Kitsch as Koresh above, and then tell us in the comments: Does he look the part?