Sunday’s Hurricane Irma-delayed Nielsen numbers are in, and Fox’s The Orville premiered to 8.6 million total viewers and a 2.8 demo rating (per finals), up sharply from what what Son of Zorn debuted to a year ago leading out of football (6 mil/2.4) and marking the highest-rated broadcast drama launch since This Is Us. 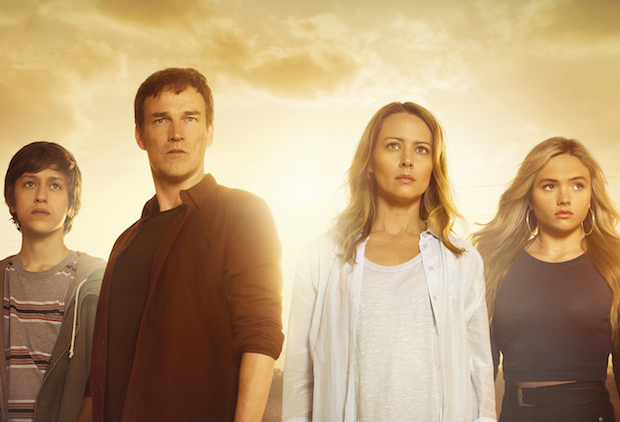 Over on NBC, Sunday Night Football drew 24.2 million total viewers, up 5 percent from the finals for last year’s Sunday opener.

Finals are not yet available for CBS’ Big Brother (6.5 mil/1.9), which is eyeing its biggest Sunday audience of the season while equaling its best rating in five weeks, or ABC’s Miss America telecast (5.6 mil/1.2), which is currently down 10 percent and a tenth from last year.