Hell hath no fury like a Crazy Ex-Girlfriend jilted. 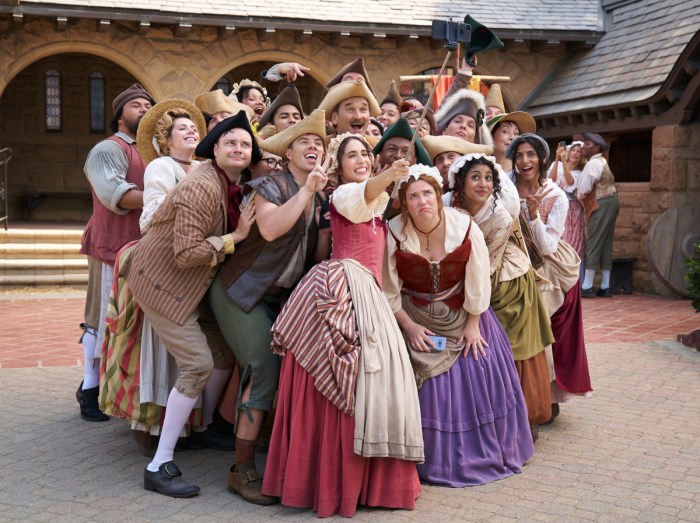 The CW on Friday released a teaser trailer — plus new photos! — from the upcoming third season of the aforementioned musical comedy, which picks up shortly after Rebecca was left at the altar by Josh, following his decision to commit his life to the priesthood. (Yeah, if you missed the last few episodes, you missed a lot.)

No words are spoken in the teaser — which finds Rebecca skulking towards a grocery store, still rocking her bridal bathrobe — but that semi-maniacal laugh should be enough to scare the bejesus (or even just the Jesus) out of Josh.

As for the new batch of photos — which you can check out by clicking here — it gives us our first look at the “Disney-style” opening number that star Rachel Bloom first teased at the Television Critics Association summer press tour last month.

Crazy Ex-Girlfriend returns Friday, Oct. 13 at 8/7c. Hit PLAY on the teaser above, then drop a comment with your thoughts below.