The next time Supergirl gives us a glimpse into Kara and Alex’s formative years, things are going to look very different.

A flashback in the sixth episode of Season 3 will introduce viewers to a high school-aged Alex, played by The Americans‘ Olivia Nikkanen, TVLine has learned. When last we saw young Alex, in various flashbacks throughout the first two seasons, she was played by Jordan Mazarati.

The episode sends Alex and Kara on a road trip to their hometown of Midvale, “where they relive a murder mystery from high school that shaped their relationship as we know it.” The dramatic hour is appropriately titled “Midvale.”

As for high school-aged Kara, she’ll be played by The Fosters‘ Izabela Vidovic, according to EW.com. In previous flashbacks, young Kara was portrayed by Malina Weissman, now a regular on Netflix’s A Series of Unfortunate Events.

Feast your eyes on the new (young) Danvers sisters below. Nikkanen (Alex) is on the left, and Vidovic (Kara) is on the right: 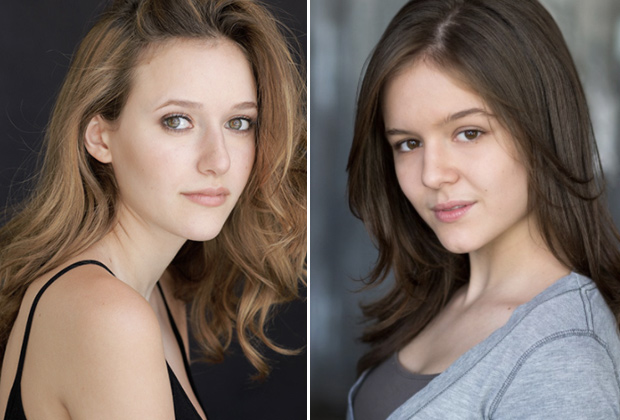 Your thoughts on these recasts? Your hopes for Season 3 (premiering Monday, Oct. 9 at 8/7c on The CW)? Whatever’s on your mind, drop it in a comment below.