When The CW’s Dynasty reboot premieres on Wednesday, Oct. 11 (9/8c), viewers will be introduced to reimagined versions of beloved characters from the classic primetime soap — though you won’t be seeing all of your favorites right away.

Alexis Carrington, the iconic shoulder-padded diva played by Joan Collins on the original Dynasty (1981–1989), may get a shoutout in the reboot’s pilot, but it’s merely the first in a multi-step plan to hype up her arrival. 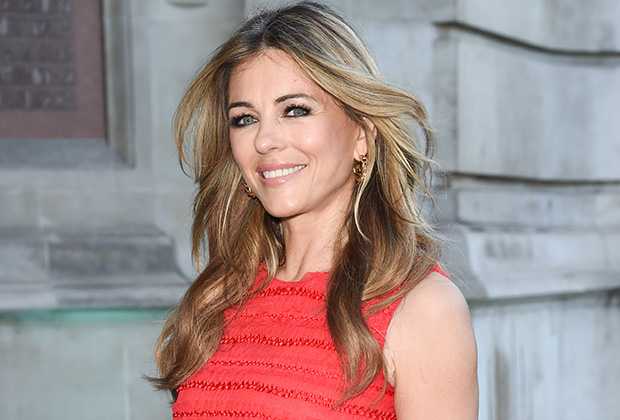 “There are certainly Easter eggs along the way until her grand entrance,” executive producer Sallie Patrick tells TVLine. “What we like is that we know when she’s coming. I’m not sure they knew their timing of her [on the original Dynasty], so she was really absent from the first year. When she did show up, it was a huge twist and a great surprise. Since we live in a world that already knows about Alexis and knows about Joan Collins, we thought it’d be fun to build up that wonderful, delicious character before her grand entrance. We can only bring her in once, so we’re taking our time to figure it out.”

For your records, Alexis didn’t appear in the original series until the first season finale, and we didn’t see Collins in action until the second season premiere (appropriately titled “Enter Alexis”). She would go on to steal the show for its remaining eight seasons, before reprising her role in the 1991 Dynasty reunion movie.

As for whether or not we might see Collins or other original cast members appearing in the reboot, Patrick says, “It’s an intriguing and very exciting concept that we’re discussing. Obviously no one will be able to reprise their original role, since it’s a reboot, but I think it would be fun for fans [of the original show] to see an actor make a cameo in a way they never expected them to appear. That’s the goal, to keep people surprised.”

So the question is: Who should play the iconic role this time around? TVLine assembled a few of our picks — including Heather Locklear, who played Sammy Jo on the original series, and Elizabeth Hurley, who currently plays Collins’ daughter on E!’s The Royals — but there’s always room for more. Browse our gallery of casting choices here, then drop a comment with your own thoughts below.