Man, ever since the truth about This Is Us‘ William came out, Rebecca isn’t holding anything back, is she? 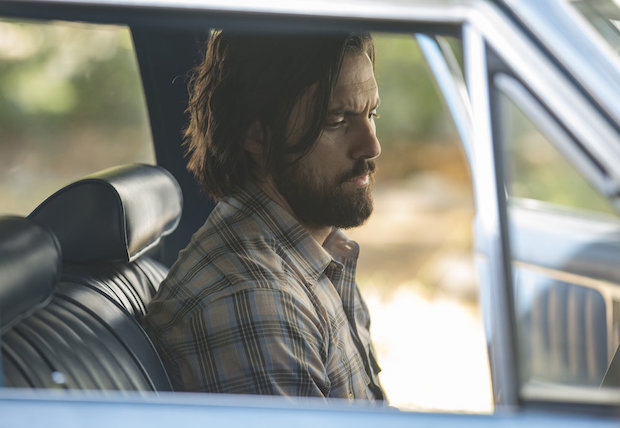 Exhibit A: The first footage from Season 2, released Wednesday, which shows Mama Pearson giving Randall the unvarnished truth about how she had to be convinced to adopt him after Kevin and Kate’s sibling died at birth.

In the clip, after Randall tells his mom that Beth isn’t psyched about the idea of adopting a child, Rebecca admits that Jack was gung-ho about Randall joining their brood long before she got comfortable with the idea.

It's finally here! Get an exclusive look at Season 2 of #ThisIsUs. Don't miss the season premiere Tuesday, September 26 at 9/8c on @NBC. pic.twitter.com/cIrG8cM6zd

But don’t worry, the video ends on a heartwarming note. (We know, you’re shocked.) After acknowledging that no marriage is perfect, Rebecca tells her son, “Your father wasn’t perfect, either, but he was pretty damn close. As close as they come. He pushed a stranger on me, and that stranger became my child, and that child became my life. He became you.”

This Is Us returns Tuesday, Sept. 26, at 9/8c. Press PLAY on the video above to see for yourself, then hit the comments with your thoughts about the upcoming season!