Cameron Boyce is making the leap from son of a villain to acquaintance of a superhero.

The star of Disney Channel’s Descendants movies — in which he plays Carlos, the spawn of Cruella de Vil — will lend his voice to an upcoming episode of Marvel’s Spider-Man on Disney XD, TVLine has learned exclusively.

This particular episode, airing Aug. 26, finds Herman applying to enroll at Osborn Academy, pitting him against Clayton for a coveted spot at the prestigious school for geniuses.

In addition to the Descendants movies, Boyce also starred on Disney Channel’s Jessie from 2011 to 2015. He’s made appearances on a number of Disney series, including Liv and Maddie, BUNK’D and Austin & Ally.

Check out an exclusive first look at Boyce’s character below, then drop a comment with your thoughts on Marvel’s Spider-Man: 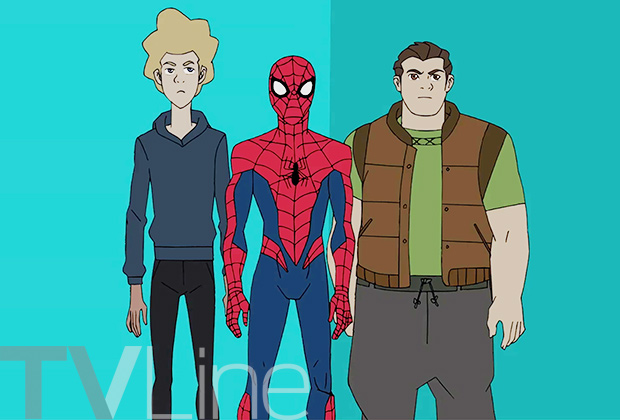