When Jon Seda‘s Antonio Dawson returns to his Chicago P.D. stomping grounds this fall after a one-season stint on the cancelled spinoff Chicago Justice, he’ll be greeted by a very different Intelligence unit.

Not only have there been several cast shakeups within the ranks, but “reform” is also in the air, Seda tells TVLine in the following Q&A. Meanwhile, back at the homestead, Antonio is faced with a “tough challenge” that’s complicated by his old/new job.

Below, Seda also previews the state of Antonio’s love life, addresses the exit of co-star Sophia Bush (Erin Lindsay) and ponders how his character has changed during his time away from P.D.

TVLINE | How has it been transitioning back to P.D.? Is it like coming home?
In some ways, yes, some ways, no. I said this the other day on set: “In some ways, it feels like I never left, but was gone for quite some time.” I’m going back to the old team, but also the new team. It’s Season 5, but there’s a real sense of: This is a new beginning. A lot of that is spurred on by what’s really happening in Chicago. It’s hard to be a cop these days anywhere, but especially in Chicago right now. So there’s reform, and I think reform is, like, the overall title for this whole season. It’s trying to take the magic that we have already that gave us four seasons and just finding a way to make it even better. 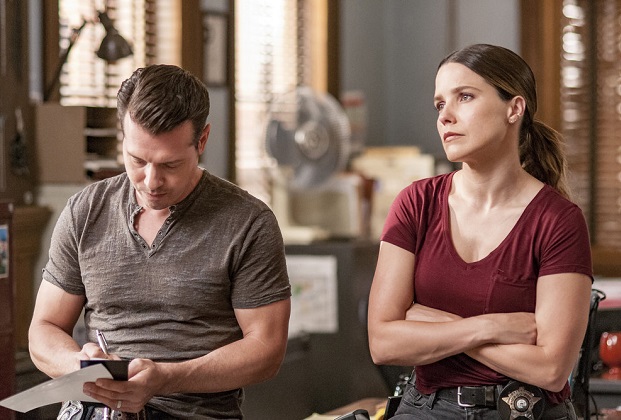 TVLINE | There’s a lot of change in the unit: Lindsay is leaving, and some new faces have joined since Antonio left. How are the dynamics different in the new season within the unit?
There’s been some changes all around, from the actors to producers and things like that. Sophia Bush is a great talent… when I worked with her, I just had such a great time. She’s going to be missed. I don’t think it’s so much that you even try to fill those shoes. You just kind of take it for what it is. That was a great character she created, and you just focus now on the team that’s there and move forward.

Everyone has known each other now, this family, for four [seasons]… Antonio’s coming back, and we have Tracy Spiridakos, who is just so good. I call her “The Quiet Thunder.” So it’s going to be interesting to find out more about her, and how she became a cop, and how she got to where she is, and just seeing how we move forward as a unit.

TVLINE | How does Antonio react to the fact that Lindsay’s not there anymore?
It’s hard. Antonio misses her. But he has to come back and do his job as best he can. Maybe they will have scenes where she’s calling and talking on the phone or something. I don’t know. Like I said, you really don’t have time to stop and think about it. You’ve just got to move on.

TVLINE | He’s not a shoulder to lean on for brokenhearted Jay?
[Laughs] He always has a shoulder for Jay.

TVLINE | Does Antonio come back in as a detective?
Yeah, he comes back as a detective. The Intelligence team is working a case where they’re trying to go after this certain suspect, and they hit a bump where they need to bring someone in that this guy… does not know, and that turns out to be Antonio. He helps them with this case, which leads to his coming back. 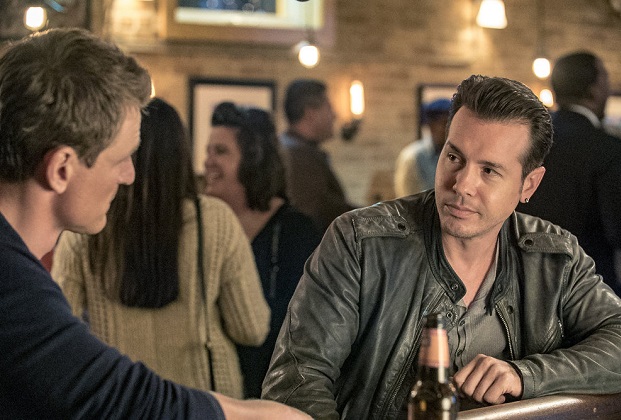 TVLINE | Is he any different now after his time in the State’s Attorney’s office? Has that other investigator job changed his approach to his work?
I definitely think so. When you move on and work with different people, you learn. You pick up different things, you see different perspectives. Antonio got to work with Laura Nagel, who was played by Joelle Carter, and he hadn’t had a partner in so long, up until that point. So [with] that kind of camaraderie, and just bringing to that partner relationship what he brought and what she brought, you learn a lot. And it’s a whole different world being in the State’s Attorney’s. He has a whole different outlook. When there’s a case coming up, he can have a different perspective.

TVLINE | Who is his partner now?
Well, we’re only on the second episode, [in which] Burgess is partnered up with Antonio. So that might be something that you might see more of throughout the season.

TVLINE | One of the reasons that Antonio left for the other job was that he wanted to spend more time with his family. Now that he’s back at P.D., does that affect his family life?
One thing that definitely will be touched on — and you see it right away in the second episode — is Antonio’s daughter is having a tough time with her mother and her new boyfriend. So she will be living with Antonio, [who is] going to be juggling having his teenage daughter and work life… He loves his family. That’s a tough thing, because he loves the city, and he wants to do what he feels he was meant to do, and sometimes it comes with great sacrifices. But that’s going to be a tough challenge for him to try to be there as a father to his daughter and be at work. 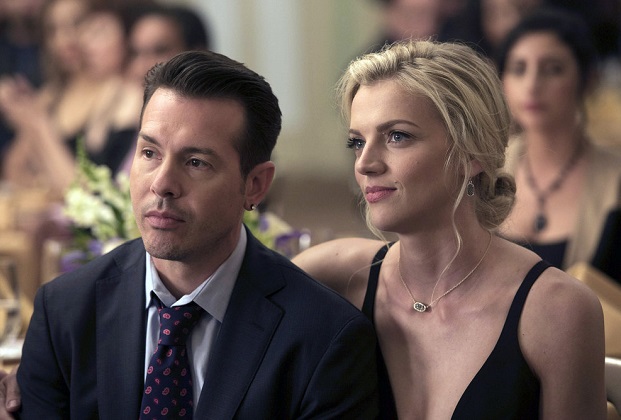 TVLINE | Speaking of challenges, his romance with Sylvie hit a few of those, as well. What’s going on in his love life next season?
Antonio’s single. No one on the horizon that I know of or he knows of. Hey, look, Antonio’s back, she’s there [on Chicago Fire]. I love working with Kara Killmer. We had a great time. I never thought, when it was first talked of, even, that it would be that well-received. I’m just really thankful that the fans liked that. [The producers are] pretty good at doing what the fans want, so we’ll see. I’m totally open to it. If they come to me and say, “Do you want to do something in regards to that?” I’m all for it!