Fox’s coverage of the Teen Choice awards on Sunday night drew 1.94 million total viewers and a 0.6 demo rating, up 17 and 20 percent from last year’s broadcast. In the Teen demo, the show grew 25 percent, pulling a 1.5 rating. 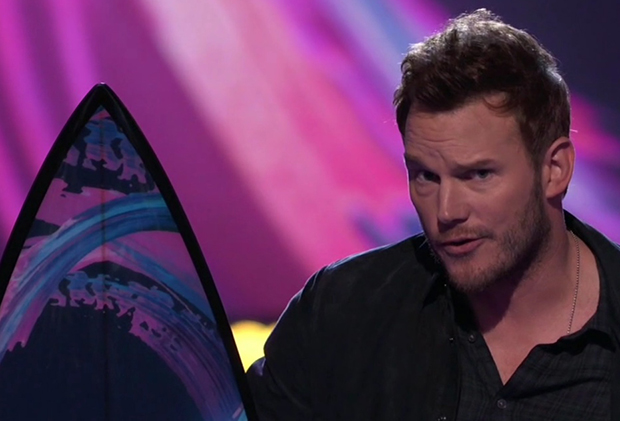 The CW’s Riverdale was the night’s big winner with seven total surfboards, including for Choice Drama TV Show and Choice Breakout TV Show.