Rich’s tweet, which was written in the days following Trump’s inauguration and has since been deleted, predicted that the then-10-year-old boy “will be this country’s first homeschool shooter.” Rich subsequently took to Twitter on Jan. 23 to apologize for the “insensitive” and “inexcusable” joke:

I sincerely apologize for the insensitive tweet. I deeply regret my actions & offensive words. It was inexcusable & I'm so sorry.

NBC and the show have yet to officially comment on Rich’s reinstatement, but she was credited on Thursday’s premiere of Saturday Night Live: Weekend Update Summer Edition (see image below). Prior to her suspension, Rich had been at SNL since Dec. 2013, writing exclusively for Update, per our sister site Deadline. 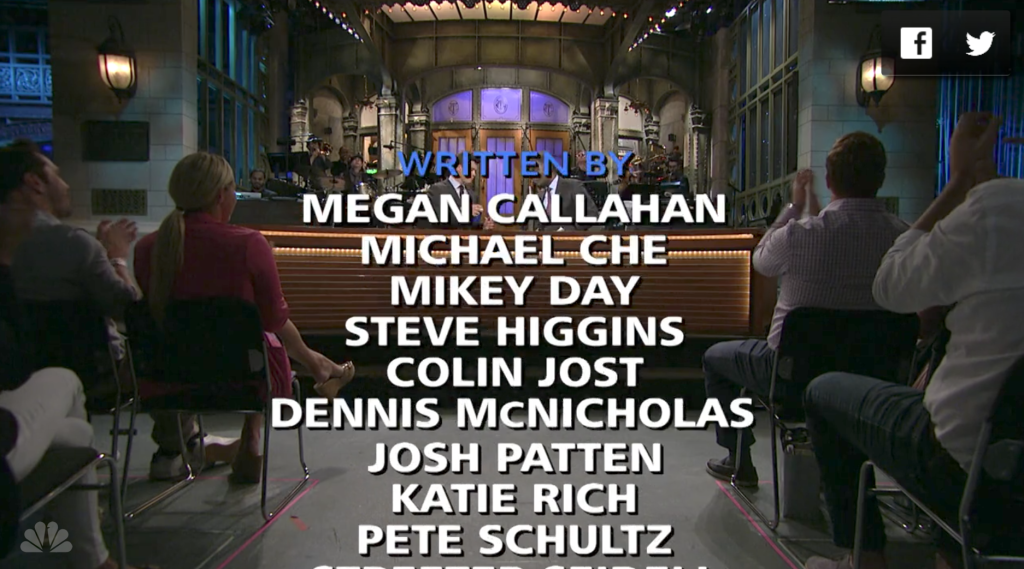 Was Rich’s initial apology sufficient enough, or should SNL have made her suspension permanent? Sound off in the comments below.