Marvel’s New Warriors has found its Squirrel Girl in the AT&T Girl.

Milana Vayntrub — who just as notably played Kevin’s playwright/actress girlfriend Sloane on NBC’s This Is Us — has nabbed the lead role in Freeform’s straight-to-series comedy, per The Hollywood Reporter. 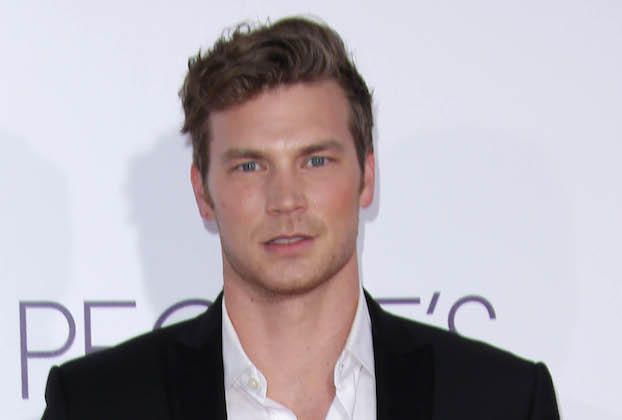 The half-hour, 10-episode comic book adaptation follows six young people who work and live together and possess abilities “on the opposite end of the spectrum of The Avengers.” Even so, they aspire to “make a difference in the world … even if the world isn’t ready.”

Vayntrub stars as Doreen Green aka Squirrel Girl, who has the powers of — you guessed it — a squirrel. Doreen is a totally empowered fangirl, whose greatest quality is her optimism.

Theler’s Craig can’t die — or so he says — but he hasn’t made use of his super ability, thinking he has all the time in the world to learn how to do anything heroic.

Kevin Biegel (Enlisted, Cougar Town) serves as showrunner on Marvel’s New Warriors, which is slated to premiere in 2018.