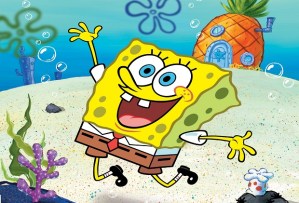 OWN
Greenleaf: Renewed for Season 3
The Haves and the Have Nots: Season 5 resumed May 1
If Loving You Is Wrong: Season 5 finale aired March 7
The Paynes: Season 1 premiered Jan. 16
Queen Sugar: Season 3 premiered May 29 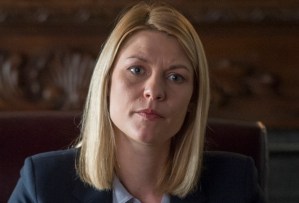 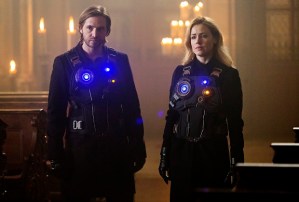 Proceed to Next Page for TBS through WGN