Glee alumna Naya Rivera will be channeling her inner Mr. Schue for Step Up: High Water.

The actress will star opposite singer-dancer Ne-Yo as a school admin/mentor in YouTube Red’s original series, based on the popular dance film franchise, our sister site Deadline reports.

The forthcoming drama — executive produced by Channing Tatum and Jenna Dewan Tatum, who starred together in the first movie — is described as a heart-pounding, sexy, music-filled story about dancers at Atlanta’s famed High Water Performing Arts School. 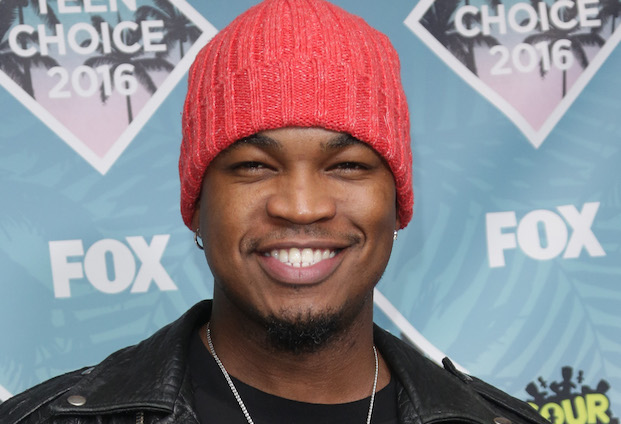 Rivera will play Collette, a former dancer-turned-High Water administrator whose passion for her students is only matched by her history with the school’s legendary founder Sage Odom (Ne-Yo) and her own secrets.

In addition to her role as Santana Lopez on the musical dramedy Glee, Rivera’s TV credits include Devious Maids and The Bernie Mac Show.

Ne-Yo starred as the Tin Man in NBC’s live musical The Wiz and currently serves as a judge on the competition series World of Dance, hosted by Dewan Tatum.

Step Up: High Water, which is slated to premiere this fall as YouTube Red’s first big-budget original drama, hails from writer/producer Holly Sorenson (Recovery Road, Make It or Break It).