Fuller House will return for its third season exactly 30 years after Full House was introduced to the world. [Insert “Whoa, baby!” gif here.] 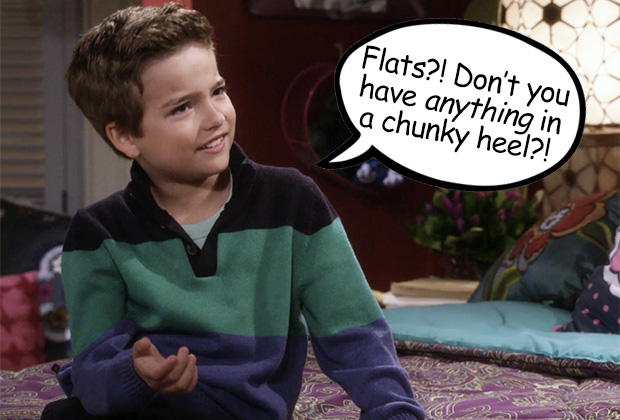 The news, which TVLine has confirmed with Netflix, was announced Monday on Instagram by series creator Jeff Franklin: Season 3 of Fuller House will arrive on Sept. 22, 2017.

Though much of Season 3 remains shrouded in mystery — what will the Fullers get up to next?! — the end of the Netflix comedy’s second season introduced plenty of new threads to explore: Will Steve and C.J. go through with their wedding? How will Stephanie and Jimmy’s relationship progress? And, as we ask every season, will we get a visit from Michelle?

What do you hope to see in Season 3? Watch our interview with the show’s stars below, then drop a comment with your thoughts.