THE PERFORMANCE | We would’ve felt perfectly justified in naming Coon POTW if she’d done nothing more as Nora in the HBO drama’s uber-romantic final episode than flash the hard-won smile that said, astonished, “I can’t believe I’m getting a happy ending.” But the series’ conclusion gave her a zillion opportunities to remind us why she’s earned this distinction time and time again, and as is her wont, she seized every one of ’em.

Over the course of the 75-minute installment, the actress navigated insanely unpredictable terrain, as Nora went from bidding a poignant farewell to the brother who’d been such a “good gecko” to her, to being reunited years (decades?) later with Kevin, the true love that she thought she’d left in her past life. As soon as he showed up on her doorstep in Australia, Coon plunged her character heart-first into a tsunami of emotions — shock, panic, regret, anger, sadness and, above all, love.

If Coon didn’t reduce you to tears with the push/pull of hesitation and longing that played across Nora’s face as the reunited couple shared a dance neither of them had dared to dream they’d ever have, she had to have taken your breath away along with her alter ego’s when, as the show drew to a close, Kevin took her hand in his, and she realized that yes, they really were getting another chance. Emmys be damned, you will not see a finer performance this or any year. 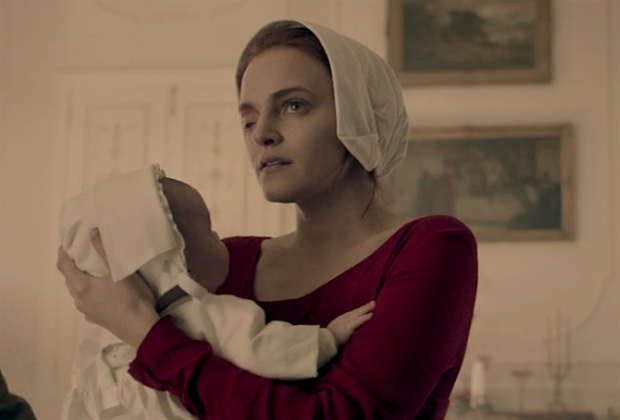 HONORABLE MENTION | Madeline Brewer has been captivating all season as The Handmaid’s Tale‘s one-eyed Ofwarren, the most rebellious and (let’s be honest) erratic of the maids. This week, though, that rebellious nature betrayed her. Brewer was almost feral as Ofwarren refused to hand over her new baby to her commander’s wife, and she made Ofwarren’s misplaced faith in her commander — the poor girl is convinced he loves her — deeply sad. (“He’s coming for me,” she stubbornly insisted.) Later, when Ofwarren snatched the baby and threatened to jump off a bridge, Brewer played the nail-biting scene with an eerie calm. Ofwarren endured a horrible fate by episode’s end… but we hope it’s not the last we see of Brewer’s heartbreakingly raw performance. 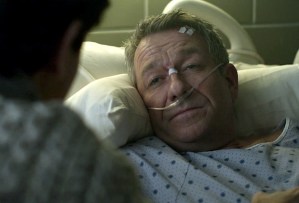 | A quiet pleasure of Fox’s noisy Gotham is its deep-dive into the Bruce/Alfred relationship, and as Season 3 closed, Sean Pertwee made us feel the latter’s fight to lure his ward away from the darkness, and toward a destiny as, you know, the Dark Knight. “[The sensei] could not touch the love that your mum and dad gave you… the same love I have for you,” Alfred argued, chipping away at Bruce’s brainwashing. Later, after Bruce nearly killed him at Ra’s al Ghul’s urging, Alfred counseled the rattled lad to find his “north star.” And what is Alfred’s? “You. It’s always been you,” he shared, as Pertwee’s expression matched that of a loving father. This was a case where the butler did it — and by “it,” we mean “broke our hearts.” 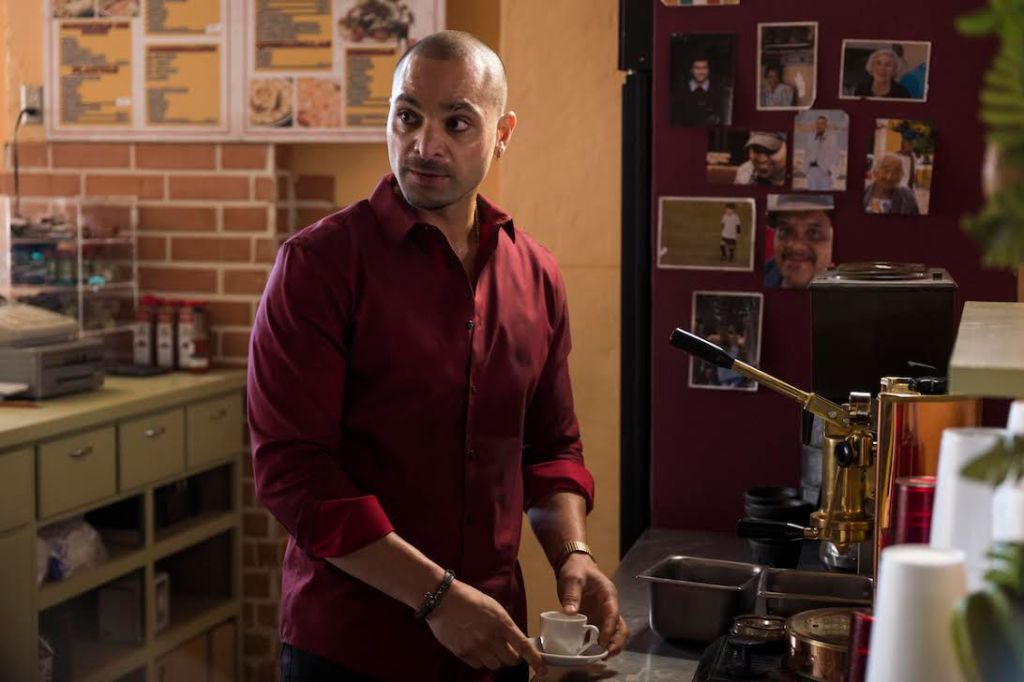 HONORABLE MENTION | We’re still sweating after watching Michael Mando’s marvelously composed, nearly silent work on this week’s Better Call Saul. Mando’s character, drug-cartel henchman Nacho, plotted to knock off his boss Hector by slipping poison into the old man’s heart medication. And the scene where he made the switch was unbearably tense, with Mando beautifully playing both Nacho’s quiet determination and his frayed nerves, his hands betraying him by shaking uncontrollably. Plus, Mando got to show us the love Nacho has for his father — the innocent man he’s trying to keep out of Hector’s evil grip — in a short but powerful scene. Bravo, Nacho!