We still don’t know exactly when Star Trek: Discovery will take flight, but CBS has released the first trailer from its highly anticipated All Access offshoot.

The dazzling promo was first unveiled at the network’s upfront presentation Wednesday, shortly after it was announced that Season 1 will consist of 15 episodes, up from 13.

Have at it, Trekkies: Does the first footage whet your appetite for Discovery, or has it done the reverse and made you less excited about the CBS All Access series? Also, what do you think of the official key art below? 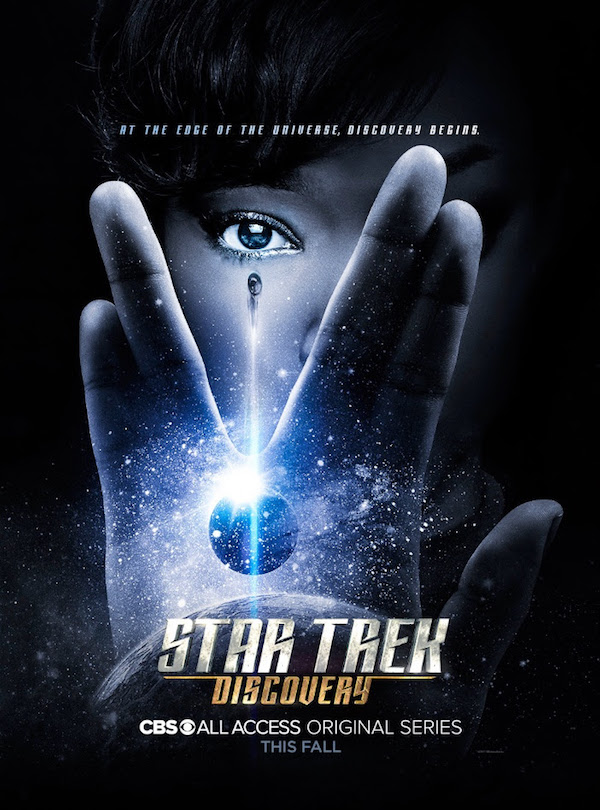