The first-ever MTV Movie & TV Awards was, for better or worse, a mixed bag of insanity, one that began with Adam DeVine burning down the stage and ended with the host screaming, “We’re never gonna die!” 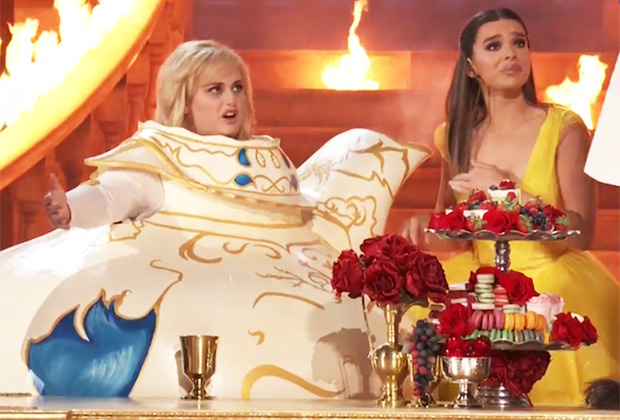 Despite the hype surrounding the show’s big makeover — it’s movies and TV now, you guys! — the actual awards took a (distant) backseat to the evening’s shenanigans, which included parodies of Beauty and the Beast, Stranger Things and Logan. (Aubrey Plaza as a grown-up Eleven was among the ceremony’s brighter spots.)

That said, some of the night’s biggest laughs came courtesy of the winners — whether it was Trevor Noah’s short-and-sweet Donald Trump shout-out, or Taraji P. Henson’s astute observations. (“This popcorn is heavy!”)

Browse our gallery of the best, worst and weirdest moments from Sunday’s ceremony — you can click here for direct actress — then drop a comment with your own review of the night below.