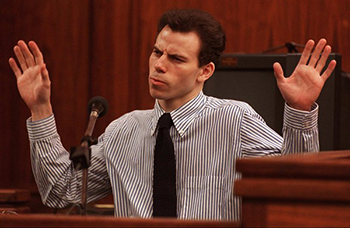 The inaugural installment of the eight-episode anthology series focuses on Lyle and Erik Menendez, brothers who were convicted in 1996 of murdering their parents and sentenced to life in prison without the possibility of parole. Halper, whose TV credits also include guest stints on Mercy Street and Chicago P.D., is the second actor to join the project, following the February casting of Edie Falco as tenacious defense attorney Leslie Abramson.