The new season of Orange Is the New Black looks like a riot.

Ahead of the prison-set dramedy’s Season 5 launch on June 9, Netflix has released the first 60-ish seconds of the premiere episode, which picks right where the Season 4 finale left off — with all hell breaking lose at Litchfield in the wake of Poussey’s death. 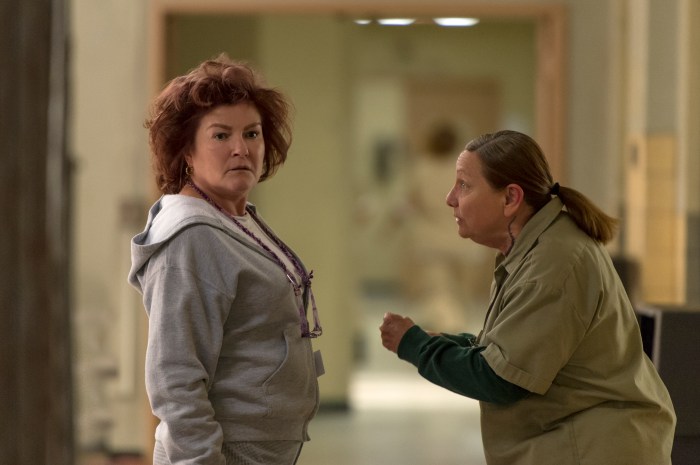 OITNB‘s fifth season will take place in real time and over the course of three days, “leaving the inmates’ lives forever changed as they are emboldened to fight for redemption, resolution and the respect they deserve,” per the official logline.

Press PLAY above to watch the opening sequence, and then weigh in on this season’s unique 24-esque structure below!