Chris Hardwick is adding yet another TV show to his hosting plate.

NBC has ordered six episodes of The Awesome Show, an innovation-themed unscripted series executive-produced by Hardwick (who will also host) and Mark Burnett (The Voice, Survivor).

The program will feature groundbreaking scientific and technological advances, as well as their pioneers.

* Spike TV will air I Am Heath Ledger, a 90-minute documentary about the late actor’s life told through the lens of his own camera, on Wednesday, May 17 at 10 pm. Watch the trailer below:

* Hulu has released a new poster for The Handmaid’s Tale, which premieres with three episodes on Wednesday, April 26. 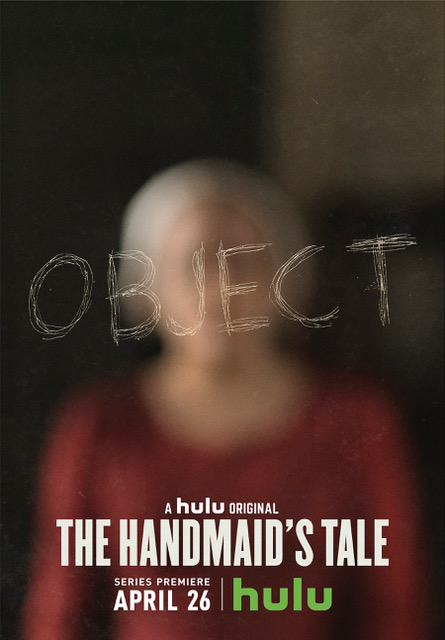