The brothers Halstead are getting a visit from not-so-dear old dad.

Chicago Med has cast Louis Herthum (Westworld) as the father of Dr. Will Halstead and Chicago P.D.‘s Detective Jay Halstead, TVLine has confirmed. 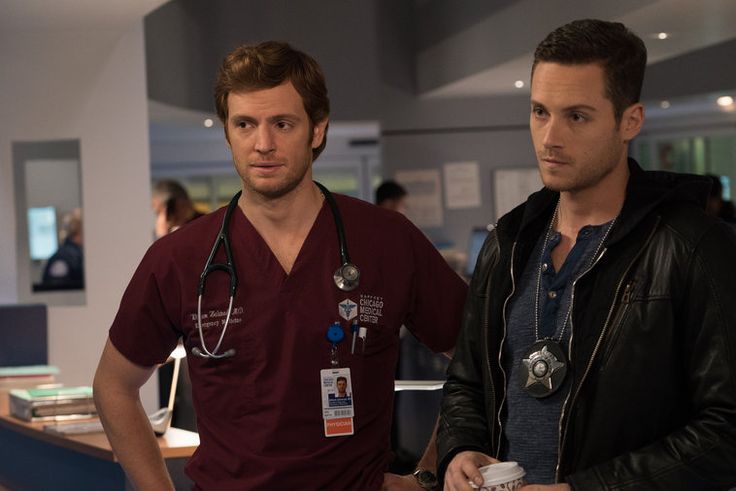 Herthum’s Pat will have what is sure to be an intense reunion with his sons in the episode “Generation Gap,” slated to air Thursday, April 13 (at 9/8c on NBC).

“We get to see the family dynamic and all the family drama as it plays out,” P.D. star Jesse Lee Soffer tells TVLine, adding that pops “might be going through something medical.”

“Two seasons ago, we mentioned that Jay and his father hadn’t spoken in two years,” Soffer continues. “There’s a lot of animosity. Their mother died of cancer. Their dad was hard on them. It’s definitely an interesting dynamic, and we’ve been having some fun scenes to play.”

Herthum — whose other TV credits include Longmire, True Blood and Murder, She Wrote -— tweeted about his guest spot earlier this week:

#OneChicago fans, are you excited to meet Papa Halstead?