There’s a new Baby Daddy on the block — and he’s already off to a rocky start.

TVLine has exclusive first-look photos from the Freeform comedy’s sixth season premiere (Monday, 8:30/7:30c), which find parents-to-be Danny and Riley literally at each other’s throats. So, what’s the drama all about?

“Like any man, [Danny will] be a little bit of a wreck,” series creator Dan Berendsen recently told TVLine, adding that talk of marriage (which will “definitely be part of the conversation”) will come in to play. Still, he insists, “Danny lives up to his responsibilities. You can tell what kind of a father he’s going to be.”

Browse our photos below, then drop a comment with your hopes for Baby Daddy‘s sixth season. 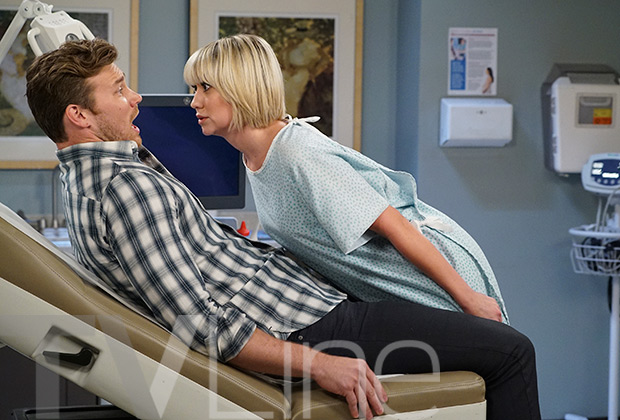 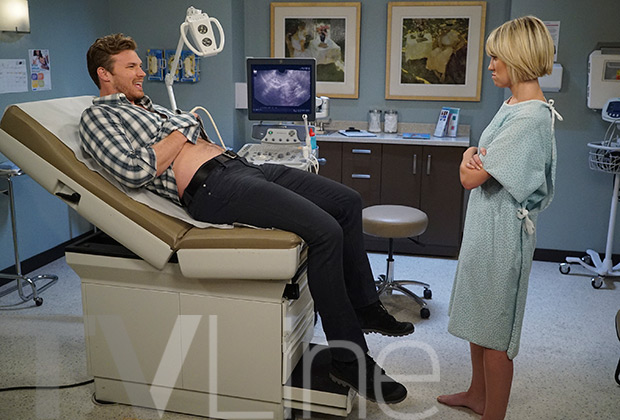 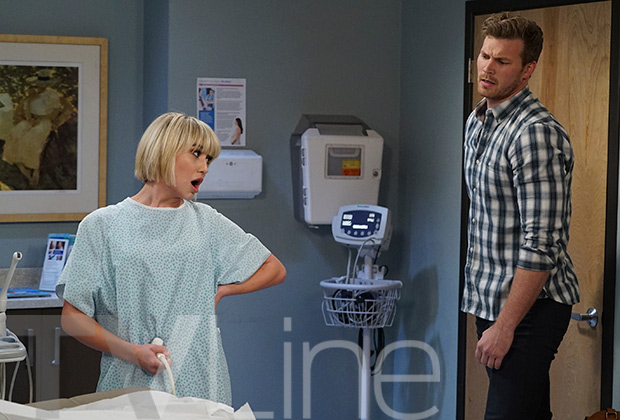