Game of Thrones actor Neil Fingleton, who played the towering Mag the Mighty on the HBO drama, died Saturday in the UK of heart failure. He was 36. 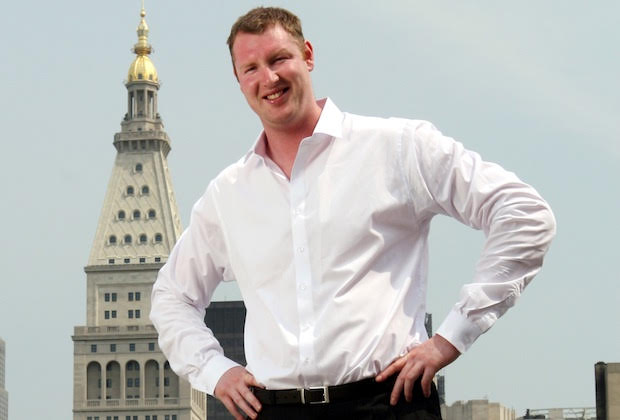 The 7’7″ Fingleton, who held the title of tallest British-born man in the world, played basketball in college (at both the University of North Carolina and Holy Cross) and professionally before transitioning into acting.

Additional TV credits included playing The Fisher King on Doctor Who. On the big screen, he appeared in 47 Ronin, Jupiter Ascending, X-Men: First Class and Avengers: Age of Ultron.

Fingleton was featured in the British documentaries Britain’s Tallest Men and Superhuman: Giants.