I have a few more things to say about Sunday’s premiere of The Good Fight — 15 things, to be exact.

As my rave review last week made abundantly clear, I’m totally on board with Robert and Michelle King’s Good Wife sequel, which debuted Sunday on both CBS network and CBS All Access. And based on the early poll results emerging from the nether regions of my recap, it appears many of you share my enthusiasm. 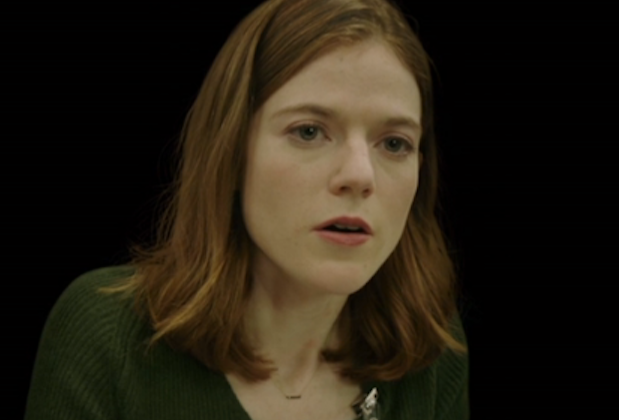 Anyway, it was during that third viewing that I honed in on some of the minutiae of the episode, and that, in turn, led to the accompanying gallery. So, without further adieu, herewith are the 15 moments from The Good Fight premiere that made me go “Hmmm,” “Ha!” or “Oh, hell no.” (Click here for direct gallery access.)