Chelsea will have undergone some nips and tucks when it returns for Season 2.

Chelsea Handler’s Netflix talk show, which returns on Friday, April 14, is switching to an hourlong format, with a new episode debuting every Friday night at 12:01 am PT, the streamer has announced.

* Santiago Cabrera (Heroes) will star in CBS’ summer event series Salvation, which explores what happens when an MIT grad student (Red Band Society‘s Charlie Rowe) and a tech superstar (Cabrera) discover that an asteroid is just six months away from colliding with Earth.

* Chef Aarón Sánchez has joined MasterChef as a judge for Season 8, premiering this summer.

* Liza Lapira (Don’t Trust the B—- in Apartment 23) will star opposite Mark Feuerstein and David Walton in the CBS comedy pilot 9J, 9K and 9L, our sister site Deadline reports. 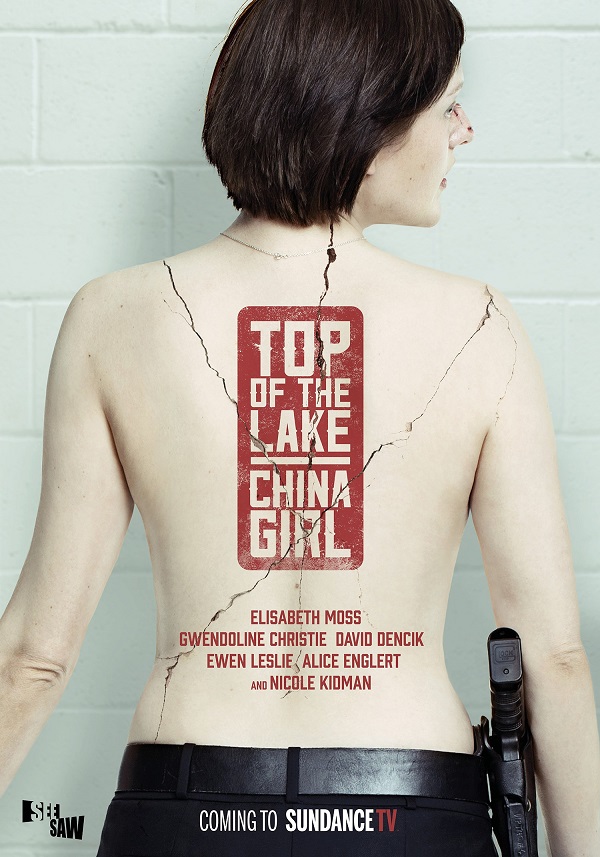