The long-awaited final season of Hand of God will finally see the light of day in March.

Amazon on Wednesday announced that Season 2 of the Ron Perlman/Dana Delany drama will drop on Friday, March 10. In the final batch of episodes, Judge Maximum fights to restore his sanity and regain his freedom after spending much of Season 1 (which premiered back in September 2015) haunted by visions and the ghost of his son. Linda Gray (Dallas) and Nia Long (Lifetime’s Beaches) join the cast, which also features Andre Royo (The Wire) and Garret Dillahunt (Justified).

The Hand of God pilot was initially released by Amazon all the way back in August 2014, while Season 1 dropped 13 months later. It quickly received a second season order, but was later cancelled by the streaming video service last summer.

Watch the trailer above, then check out the key art below. 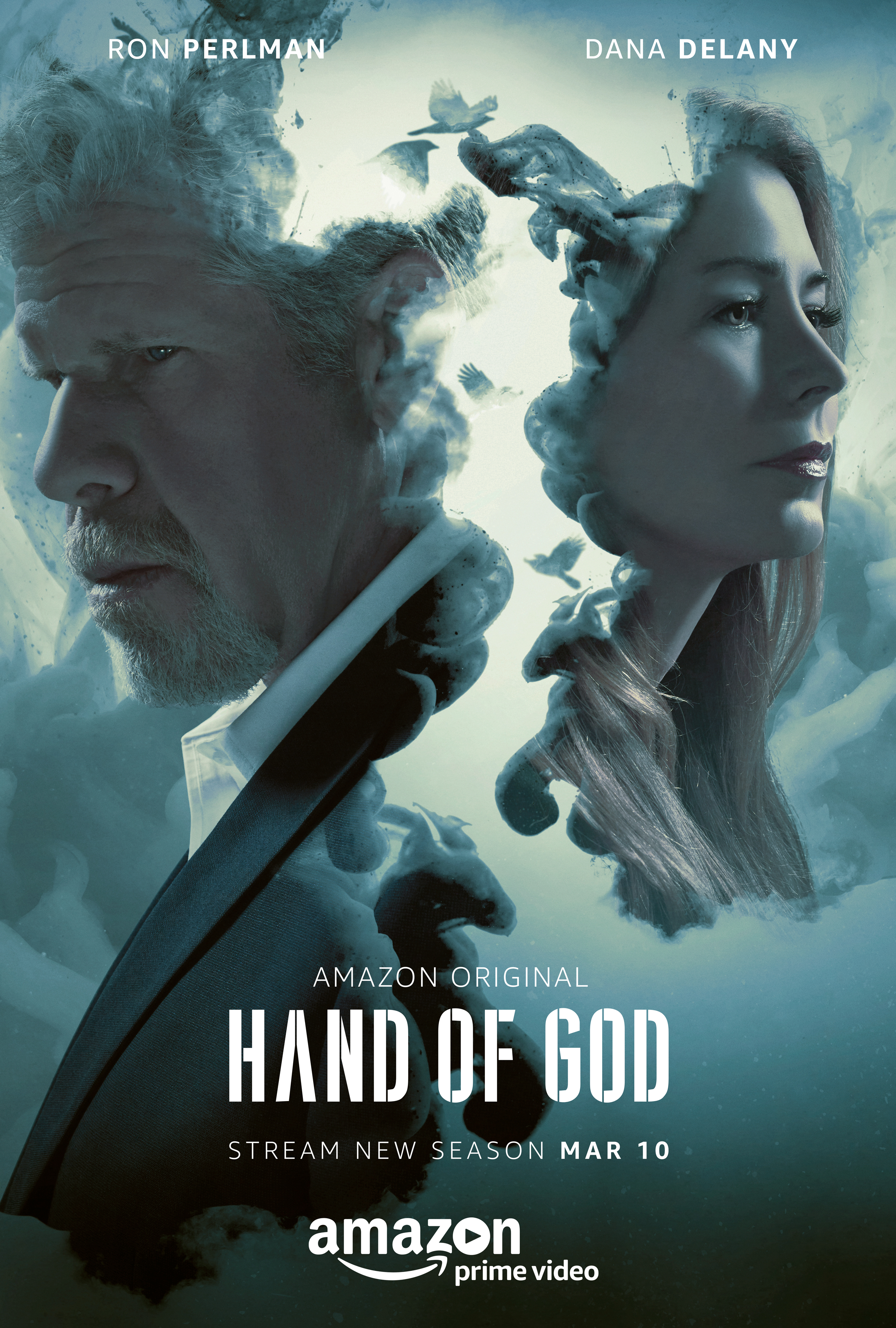