Hours before the Falcons sink their talons into the Patriots at Super Bowl LI, another type of ferocious beast will be leaving its mark on the field. 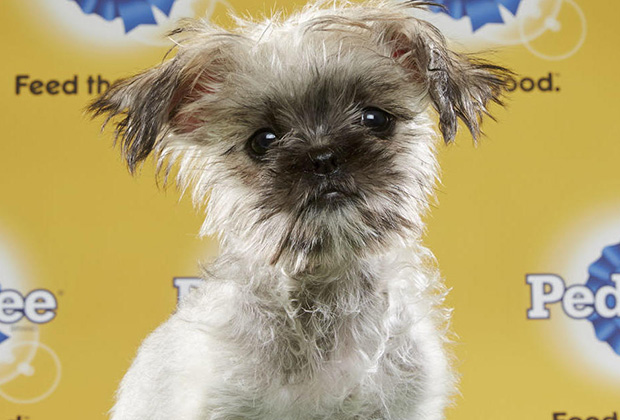 Puppy Bowl XIII is set to kick off at 3/2c on Animal Planet, once again pitting longtime rivals Team Ruff and Team Fluff against one another for bragging rights — and, hopefully, a few adoptions along the way. (Information about adopting dogs, including some featured in this year’s game, can be found here.)

But you don’t have to wait for the game to get up close and personal with this year’s starting lineup; all of the players (including my personal favorite, a Pug/Shih Tzu mix named Wilma!) can be seen in our Puppy Bowl gallery.

This year’s halftime performer is none other than controversial songstress Kitty Gaga, who’s taking the field with The Rock Cats for what I imagine will be an unforgettable — and likely provocative — performance. Here’s an early taste of the musical action:

Browse our gallery of Puppy Bowl players — you can also click here for direct access — then drop a comment with your personal MVP (most valuable puppy) pick below.