WGN America has released character-centric posters pegged to the return of Underground, as the slavery/escape thriller is honored Thursday in Atlanta at the fifth annual aTVfest, presented by SCAD, with the prestigious Spotlight Cast Award.

Click to zoom any of the below character posters.

Will you be tuning in for Season 2, as Rosalee, Noah et al “Rise Up”? 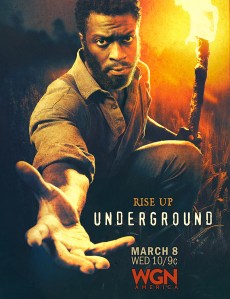 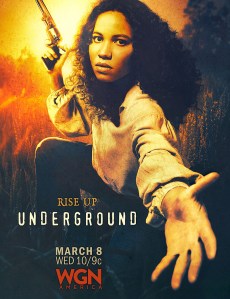 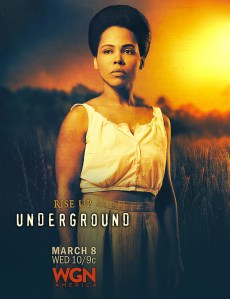 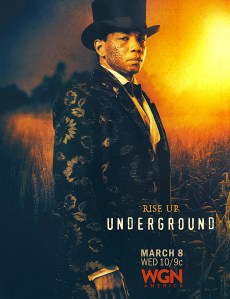 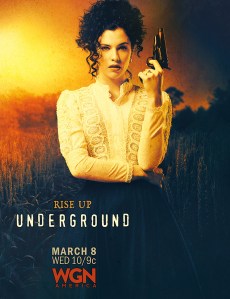 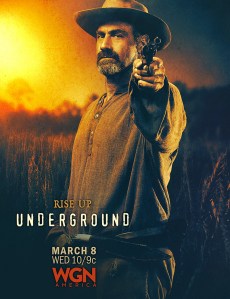 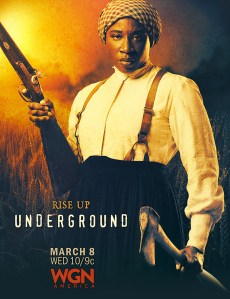 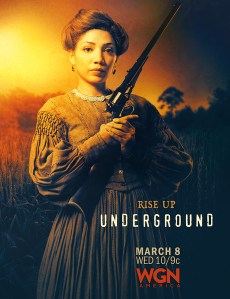 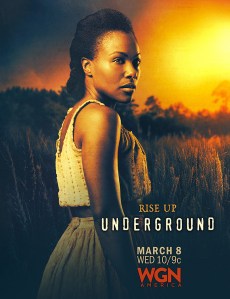 Want scoop on Underground, or for any other show? Email insideline@tvline.com and your question may be answered via Matt’s Inside Line.