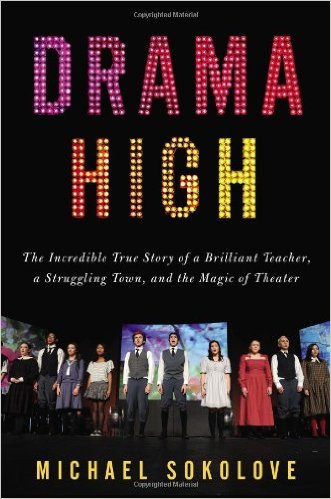 Katims, who is coming off the short-lived CBS medical drama Pure Genius, is penning the script and will serve as an EP alongside Hamilton producer Jeffrey Seller as well as Michelle Lee and Flody Suarez.

The potential series is based on Michael Sokolove’s book Drama High, which itself is based on real-life drama teacher Lou Volpe.

Casting is underway, but, come on, the lead role is Chandler’s to lose, right? Bloodline is currently shooting its final season, so he’d certainly be available. OK, I’ll stop now. Feel free to post your own suggestions in the comments.