Two Hollywood grande dames are ready for their close-up.

The first season, subtitled Bette and Joan, centers on the notorious showbiz rivalry between Davis and Crawford while they shot the campy 1962 thriller What Ever Happened to Baby Jane?. And from the looks of the photo above, they didn’t exactly start out on the right foot: Bette seems to be giving Joan quite a chilly reception, no?

Here, we see Lange as Crawford, in a wheelchair to play Baby Jane‘s paralyzed Blanche. Does she have issues with the script already? 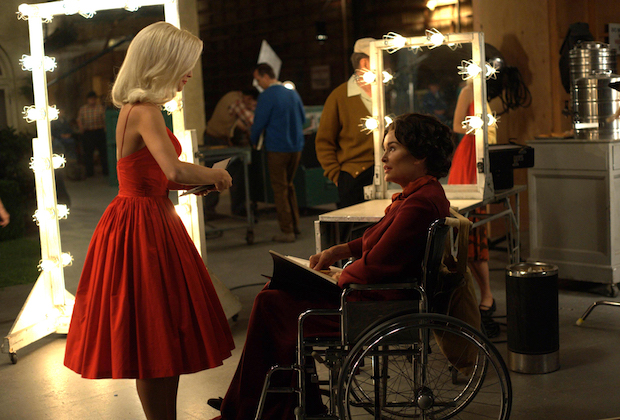 And here, we see Sarandon fully glammed out as Bette Davis, wearing a fur and sunglasses and puffing on a cigarette. 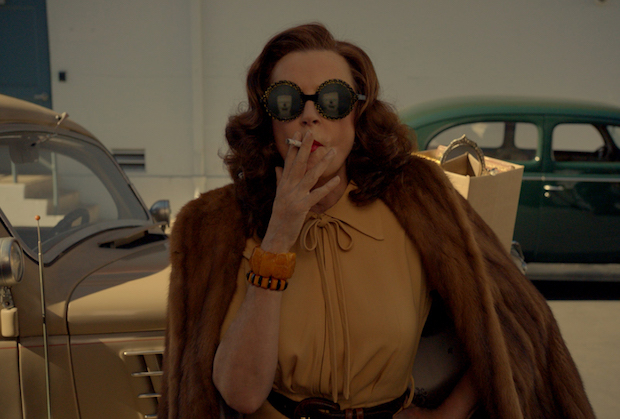 Check out the photos above, then hit the comments and tell us: Do Lange and Sarandon look like the Hollywood titans they’re playing?