Giving new meaning to class warfare, ABC is set to launch Gladiator: Wanted, a spinoff of the long-running thriller Scandal that will run exclusively online, TVLine has learned.

The offshoot — which focuses on Team OPA giving potential new interns a crash course in Gladiating 101 — debuted Thursday on ABC.com (watch it here). It arrives just days ahead of Scandal‘s twice-delayed Season 6 premiere (first as a result of Kerry Washington’s real-life pregnancy, and then again due to an ABC News special about Donald Trump’s imminent inauguration). 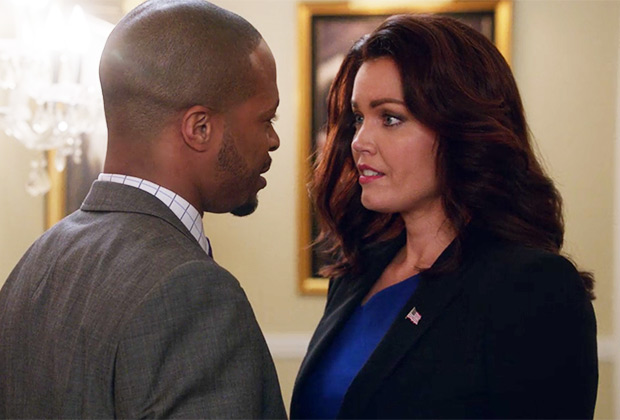 Regarding that second postponement, which pushed the return of ABC’s entire #TGIT lineup back a week to Jan. 26, Channing Dungey, President of ABC Entertainment recently admitted to TVLine that delaying the Shondaland trio “was a very hard call,” adding, “Nobody else has been waiting for it bigger than me.”

According to THR, all seven episodes of Gladiator: Wanted were directed by Scandal co-star Darby Stanchfield.