Ah, the People’s Choice Awards, aka “the one night a year where Hollywood reacts positively to what the rest of the country thinks,” as this year’s host, Joel McHale, noted at the top of Wednesday’s broadcast. 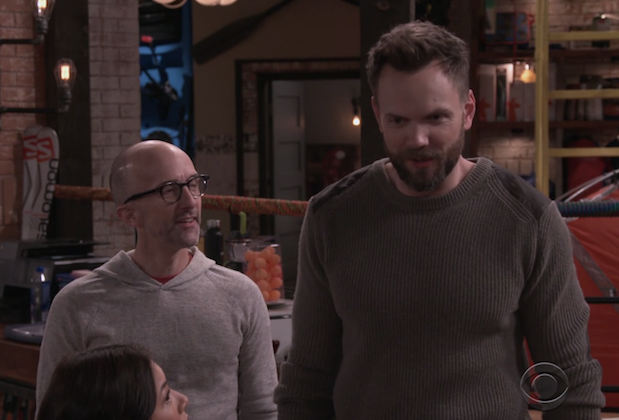 The annual awards ceremony, airing on CBS and hosted by The Great Indoors star, asks fans to vote for their favorite TV shows, movies and musicians. The winners take home a shiny, crystal trophy. The losers… somehow never seem to show up for the evening. Funny how that always works out, eh?

The two-hour event had its moments — more than a couple of them, oddly enough, involving Ballers star Dwayne Johnson — and we made sure to collect the best, worst and weirdest in this handy gallery. From Community cameos to a Spice Girls shoutout to the suspicion that Fuller House‘s John Stamos as a Westworld host, we grabbed ’em all.

Click on the photo gallery above — or click here to go there directly — and then hit the comments: What did you think of this year’s People’s Choice Awards?