The latter’s brutal death at the hands of Savitar may not be the only roadblock facing The Flash‘s Barry and Iris.

On Monday morning, Rick Cosnett revealed on social media that he was heading back to the hit CW series, saying, “Hate to tease you but now I can say it: I’m coming back on #TheFlash.” The news comes just days after word broke that Robbie Amell was staging a similarly unexpected comeback, as dearly departed Ronnie.

Ok, hate to tease you but now I can say it: I'm coming back on #TheFlash Photo credit @HarveyHouseP @SpencerAHarvey @lloydharvey pic.twitter.com/Cu7POAZ5IW

After exiting The Flash in the Season 1 finale — when CCPD Detective Eddie Thawne  sacrificed his life to keep his deplorable descendant Eobard from ever existing — Cosnett reprised his role midway through Season 2, when Barry traveled back in time to consult with “Dr. Wells” aka the aforementioned Eobard Thawne. There, he surreptitiously coaxed Eddie into recording a “goodbye” video for a still-in-mourning Iris. 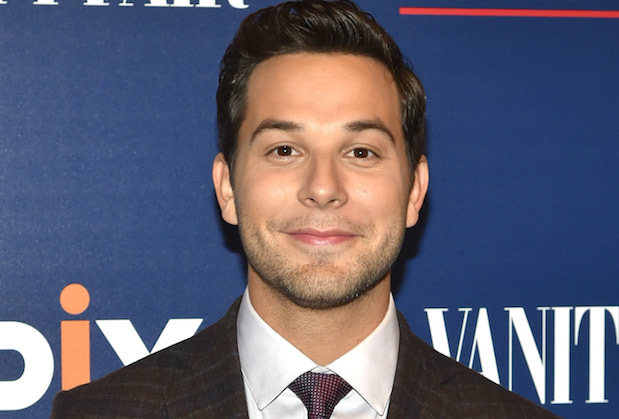 Since then, Cosnett has guested on Castle and recurred on Quantico.

No details have yet been made available about the when, why, how or for how long of Cosnett’s encore.

The Flash resumes Season 3 on Tuesday, Jan. 24, where it will now lead into Legends of Tomorrow. How do you think Eddie will resurface?