The CW announced at the Television Critics Association winter press tour on Sunday that the DC Comics character, previously brought to life via a one-and-done NBC drama, will return in an animated CW Seed series.

Matt Ryan, who fronted the aforementioned live-action series (and reprised the character in an episode of The CW’s Arrow), will voice the character’s cartoon form. At this very early stage, there is no word on whether any supporting cast from the NBC incarnation will be involved.

As with the typical CW Seed offering, Constantine will run for six to seven episodes of about 10 minutes each. 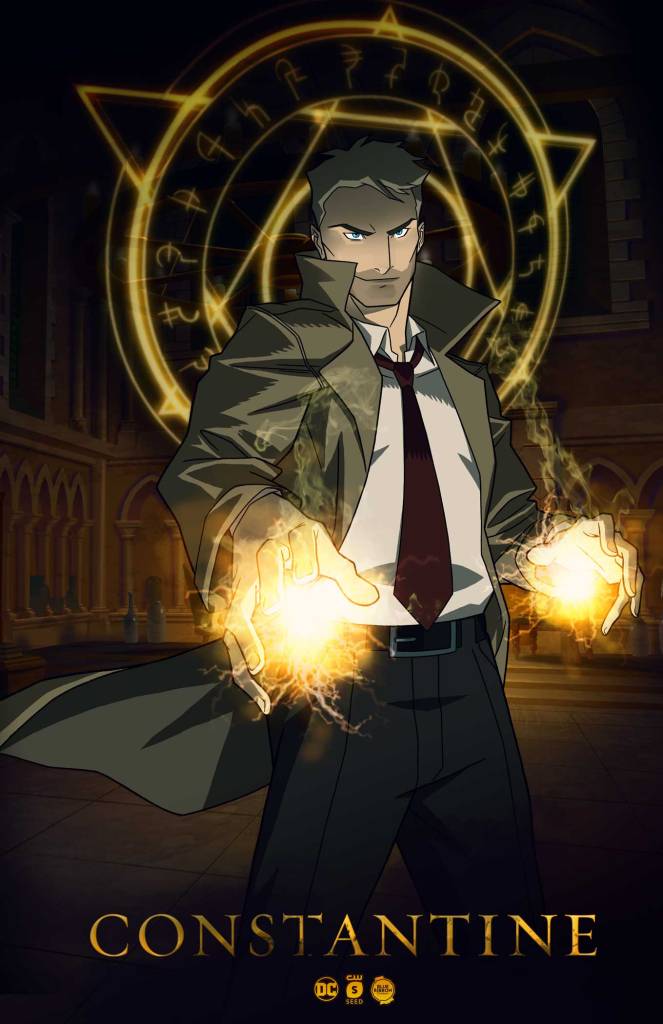