A time traveler, a queen, a spy, a desperate mother and an android walked into a room — and one of them left with a Golden Globe!

Five of the most phenomenally talented women on television — Caitriona Balfe (Starz’s Outlander), Claire Foy (Netflix’s The Crown), Keri Russell (FX’s The Americans), Winona Ryder (Netflix’s Stranger Things) and Evan Rachel Wood (HBO’s Westworld) — were up for the honor of Best Actress in a Drama Series at Sunday’s ceremony, giving new meaning to the cliché concept of “it’s an honor just to be nominated.” 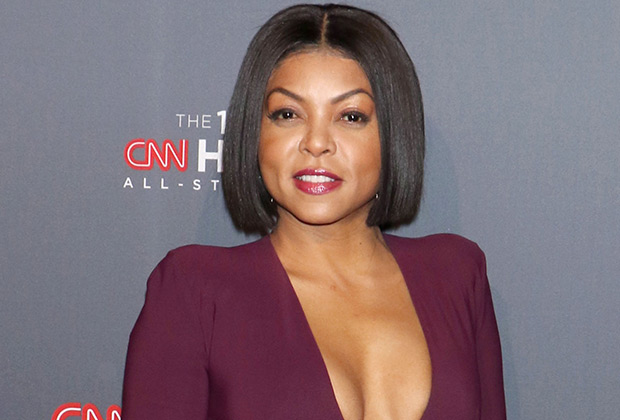 Ultimately, Foy took home the statue for her work as The Crown‘s Queen Elizabeth. (The Netflix drama went on to win the Golden Globe for Best Drama Series.)

“Oh my God, I’m having an out-of-body experience,” Foy said upon reaching the stage. “When you play a real-life person, it’s tricky, and you rely very much on the people around you, so I’m going to dedicate this all the people around me. … Big shout-out to John Lighgow and Matt Smith, I wish you were here.”

Watch video of Foy’s acceptance speech above, then drop a comment with your thoughts on her big win below.