The CW’s in-the-works ’70s-set Charmed reboot will not have any ties to the original, beloved CW series — at least not at this time, the network’s top exec said on Sunday.

CW president Mark Pedowitz told reporters at the Television Critics Assoc. winter press tour that, “At this point, it is a self-contained, self-sustained show. There is the power of three element in there, but at this time, it is a very standalone show.”

Set nearly four decades before the original series, the quasi-prequel revolves around three witches who are brought together to fight evil in a small New England town (Read descriptions of the three new characters here). This is, of course, a stark contrast to the leading ladies of the original series, all of whom were blood-related sisters.It was also set in then-present day San Francisco. 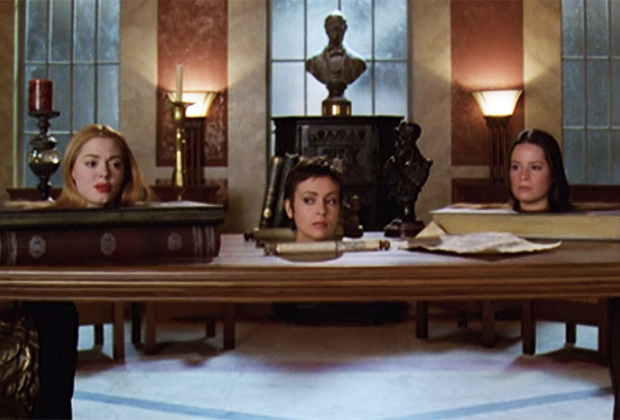 Three of the four original cast members threw some subtle shade at the project on social media last week, with Rose McGowan posting a cast photo with the caption, “Irreplaceable” and Holly Marie Combs simply saying, “We wish them well.”

Curiously, Pedowitz is not ruling out an appearance by one of the original stars, telling reporters, “We’ll see what happens as the series goes on.

Jane the Virgin EP Jennie Snyder Urman is shepherding the project, which is currently just at the pilot-script stage.