William Christopher, best known for his role as Father Mulcahy on M*A*S*H, has died. He was 84 years old.

Per ABC, the actor passed away on Saturday from lung cancer at his home in Pasadena, Calif. 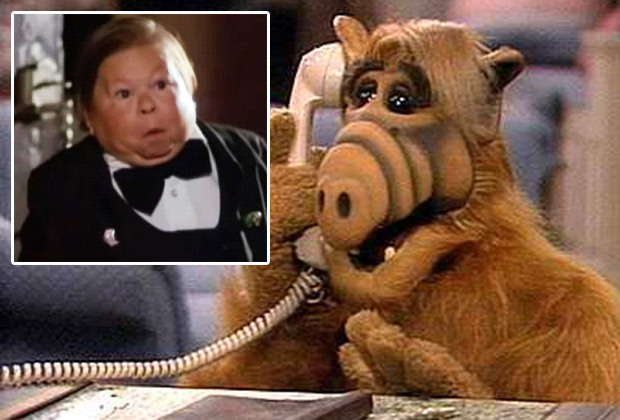 In addition to his 11-season run on M*A*S*H (and later, the short-lived After M*A*S*H), Christopher’s TV credits included roles on Hogan’s Heroes, Gomer Pyle: USMC and The Love Boat. He also lent his voice to the 1980s Smurfs. He most recently guest-starred on 11 episodes of Days of Our Lives in 2012.

Christopher leaves behind a wife, Barbara, and two sons, John and Ned.