You can now add Drake & Josh to the growing list of recent TV revivals… sort of. 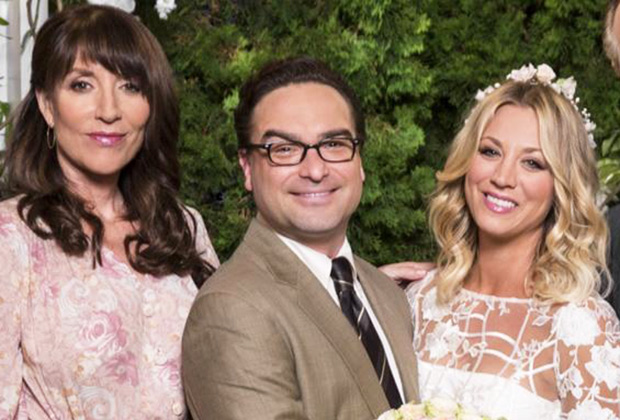 In a series of videos posted to Drake Bell’s YouTube account, the actor-turned-musician reprises his role as the Nickelodeon series’ Drake Parker, during which he calls on viewers to help search for his missing stepfather, Walter (played by Jonathan Goldstein). Yvette Nicole Brown (now on The Odd Couple) also gets in on the fun, once again portraying Helen, manager of The Premiere, who still hasn’t gotten over her crush on Drake.

Of course, missing in action are Josh (Josh Peck), Megan (Miranda Cosgrove) and Audrey (Nancy Sullivan), but given the open-ended nature of the videos posted thus far, it’s safe to assume more are on the way.

Press PLAY on the “#WheresWalter” videos above and below, then tell us if they whet your appetite for a full-fledged revival of the 2004-07 series.